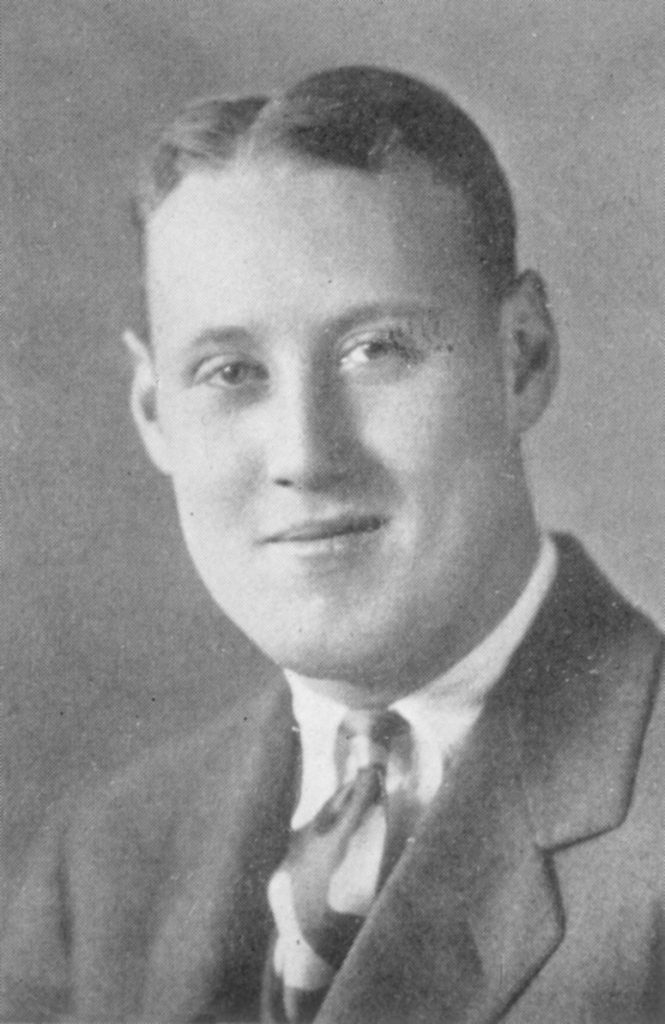 J. Oliver Macdonald was born in Patterson, New Jersey, on February 20, 1904. He attended Lafayette College before matriculating at the University of Pennsylvania Dental School.

While at Penn, Macdonald was a member of the Psi Phi Omega and Sigma Alpha Epsilon fraternities as well as of the championship Penn varsity track and field teams from 1924 to 1927. When he travelled to Paris with the 1924 U.S. Olympic team, he won a gold medal in the 1600 meter relay race; his world record time earned him a place amongst the greatest athletes ever to run for the University of Pennsylvania.

After graduating from dental school in 1927, J. Oliver Macdonald opened dental offices in Patterson and Haledon, both in New Jersey. After thirty-four years, he retired from his practice in 1959 to pursue a career in real estate as a licensed broker. Dr. Macdonald later became the first consumer affairs assistance officer for the Borough of Flemington, New Jersey, until his unexpected death on April 14, 1973.