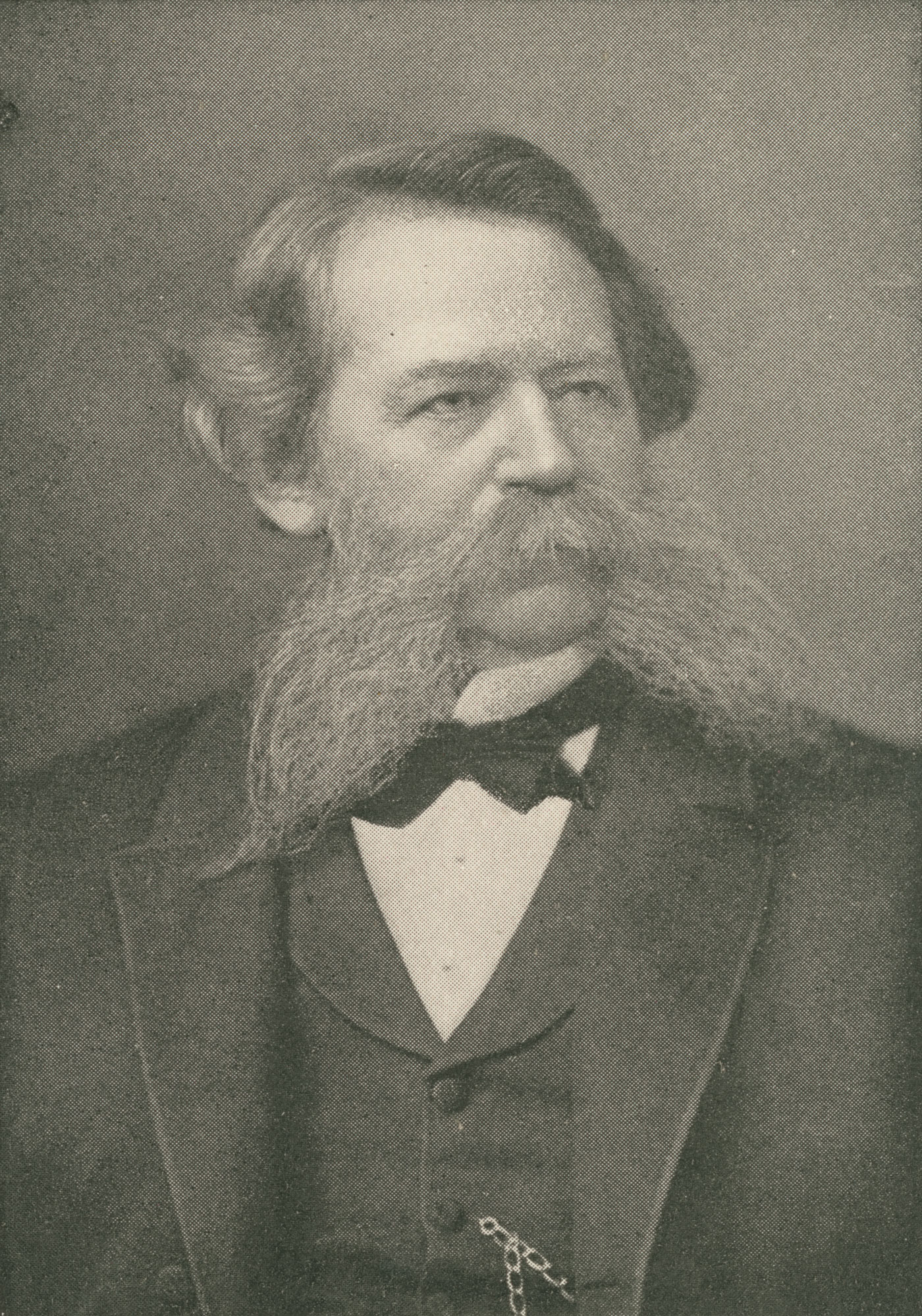 Born in Burlington, New Jersey, Joseph Monroe Bennett, known as Colonel Bennett, was one of the nineteenth century’s foremost supporters of women’s education. A self-made American dedicated to helping others, Colonel Bennett was a Philadelphia clothing merchant who used his money for public benefaction, especially helping the Methodist Church and the University of Pennsylvania.

In an era when higher education was almost exclusively male, Colonel Bennett gave over $560,000 to the University through donations and legacy — including property on the southwest corners of 34th and Walnut streets and the Chestnut Street Opera House — much of which was used to build Bennett Hall (now renamed Fisher-Bennett Hall), for decades home to the College of Liberal Arts for Women.