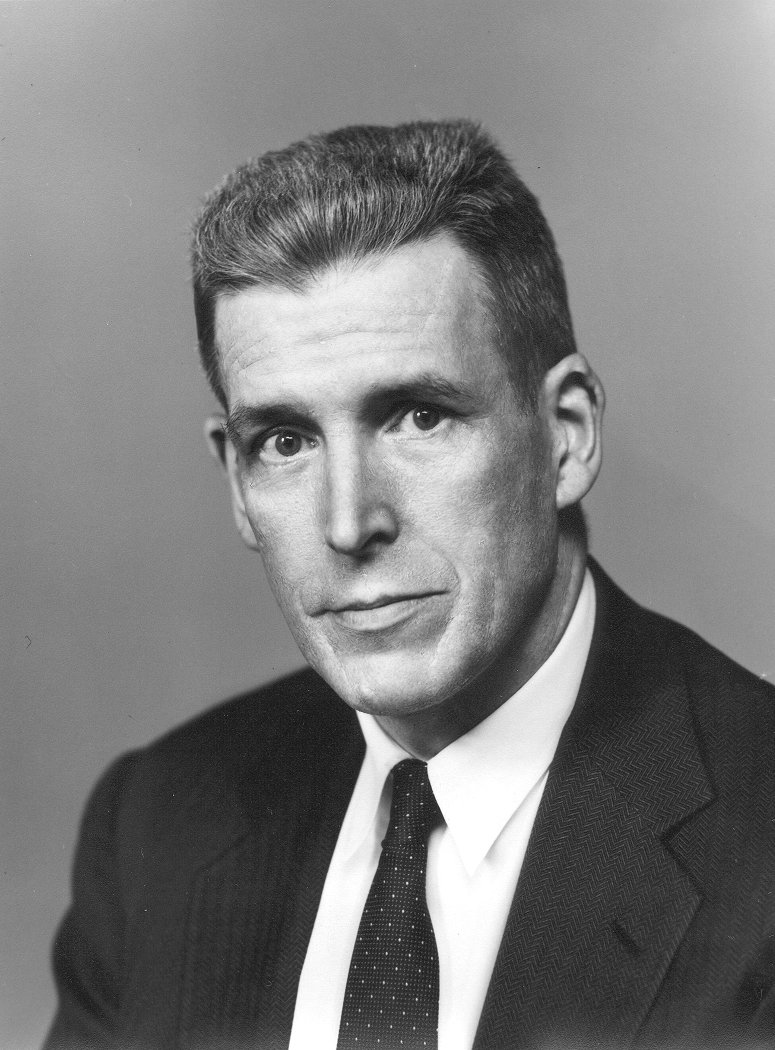 Jonathan Evans Rhoads was born on May 9, 1907, in Philadelphia, the son of Edward G. and Margaret Ely (Paxson) Rhoads. After attending Germantown Friends School and the Westtown School, Rhoads entered Haverford College in 1924 and graduated in 1928 with a B.A. He pursued a career in medicine earning his M.D. from Johns Hopkins University School of Medicine in 1932.

In addition to his many posts at the University of Pennsylvania, Jonathan Rhoads was very active in other hospitals in the Philadelphia area as well as a large number of professional organizations. Early in his career he had a close affiliation with Pennsylvania Hospital, beginning in 1939 and culminating in 1972 with him being appointed the chief of surgery for the hospital. Among the more significant consulting staff positions he held were those at the Children’s Hospital of Philadelphia and the Veterans Administration Hospital in Philadelphia. Rhoads has held positions in over twenty different professional and educational organizations. Among the most prominent are: chairman of Surgical Advisory Committee, Food and Drug Administration, 1972-74; member of American Board of Surgery, 1963-1969; member and chairman of the editorial board of the Annals of Surgery, 1947-1977; president, American Philosophical Society, 1976-84; president of board of managers, Haverford College, 1963-1978; Board of Education, City of Philadelphia, 1965-71. His special interest in cancer research and funding lead to his participation in the National Cancer Institute in the early 1970s. He also served as a director at large of the American Cancer Society, Inc., 1965-67, and a board member and president of the Philadelphia Division of the American Cancer Society.