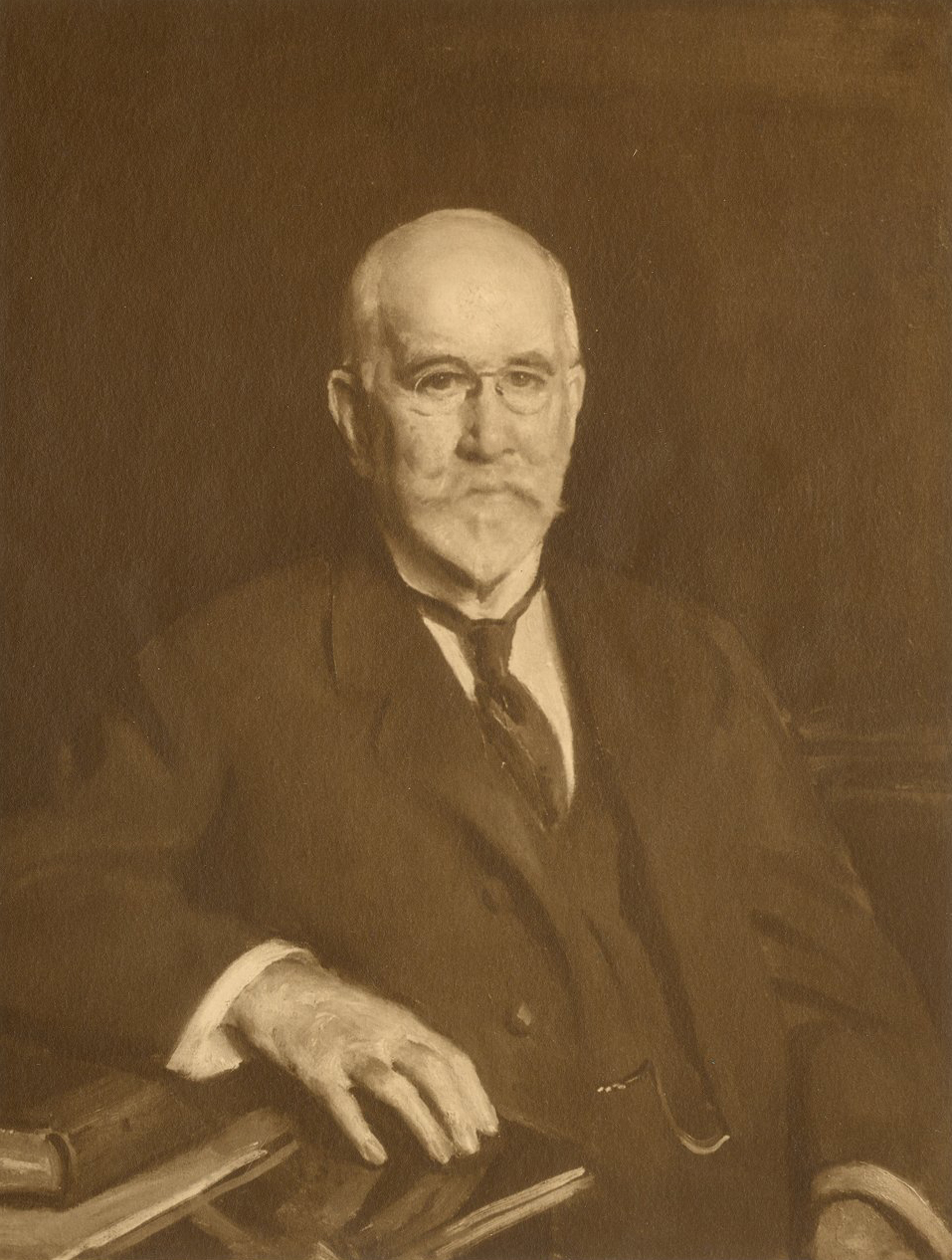 John Thompson Lewis, Jr. was born in Philadelphia on May 12, 1846, the son of Saunders Lewis and Phoebe M. James.

Entering in 1861 as a member of the Class of 1865, Lewis was a member of the Philomathean Society and the Delta Phi fraternity. At Penn’s first Class Day, Lewis received the spoon award, given to the most popular member of the class. During his college years he also volunteered in the Thirty-Second Pennsylvania Regiment.

A manufacturer, banker, and broker in Philadelphia, Lewis was manager of John T. Lewis & Brothers, lead manufacturers, and of the Philadelphia Savings Fund Society. He also served as a vice president of the Mutual Fire Assurance Company manager. He took considerable interest in Pennsylvania Hospital, serving as its manager and president for forty years. Lewis married Elizabeth McKean Borie, the daughter of Charles Louis Borie (Class of 1837) and sister of Beauveau Borie, another member of the Class of 1865. Lewis died on March 4, 1929.