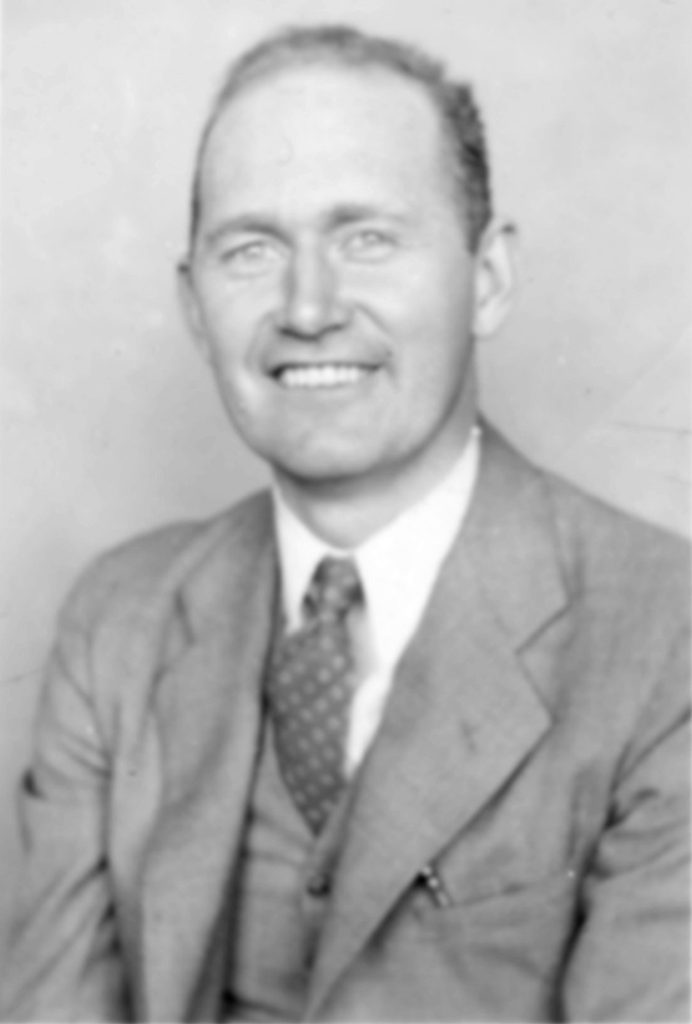 Jesse Langford Montgomery was born on July 29th, 1904, the son of J.L. Montgomery, who died before Jesse entered college. Young Jesse lived with his mother in Lansford, Pennsylvania, where he enrolled in the commercial course at Lansford High School and operated a drill press in a machine shop. After taking college preparatory courses at Franklin and Marshall Academy, he matriculated at Franklin and Marshall College in the fall of 1925. At Franklin and Marshall his course of study emphasized mathematics and science, particularly chemistry; he was known as an outstanding athlete, playing basketball as well as running track. He also worked as a civil engineer, specifically as a chainman and transitman.

In the summer of 1928 Montgomery was selected as a member of the United States Olympic team. Although he won no medals, he travelled to England and France as well as to Holland to compete with the team.

In the fall of 1928, Montgomery transferred to the University of Pennsylvania. Here, as at Franklin and Marshall, Montgomery was a long-distance runner on the varsity track team both years and as captain of the cross country team in his senior year. The bulk of his coursework at Penn was in education and psychology, leading to a B.S. in Education degree after two years of study.

After graduating from Penn, Montgomery spent a dozen years working in secondary schools as a mathematics and science teacher as well as a track and basketball coach. He taught until 1939 at his old high school in Lansford before moving to New Jersey to teach for two years at Bordentown Military Institute and then for two years at Pittman High School. In line with this career choice, he took mathematics courses at Lehigh and Bucknell Universities and physical education and coaching courses at Penn State University before earning an M.A. in Educational Administration from New York University in 1939. During World War II, Montgomery was in the United States Navy, serving as a cargo officer in the Pacific and rising to the rank of lieutenant commander.

After World War II, Montgomery enrolled in more organic chemistry courses at Penn and then took a job with the Socony Research and Development Lab in Paulsboro, New Jersey. At the time of his retirement he worked for the Mobil Oil Company and was living in Florida. Montgomery was married to Margaret Coleman. He died November 15, 1976, in Port Richey, Florida.