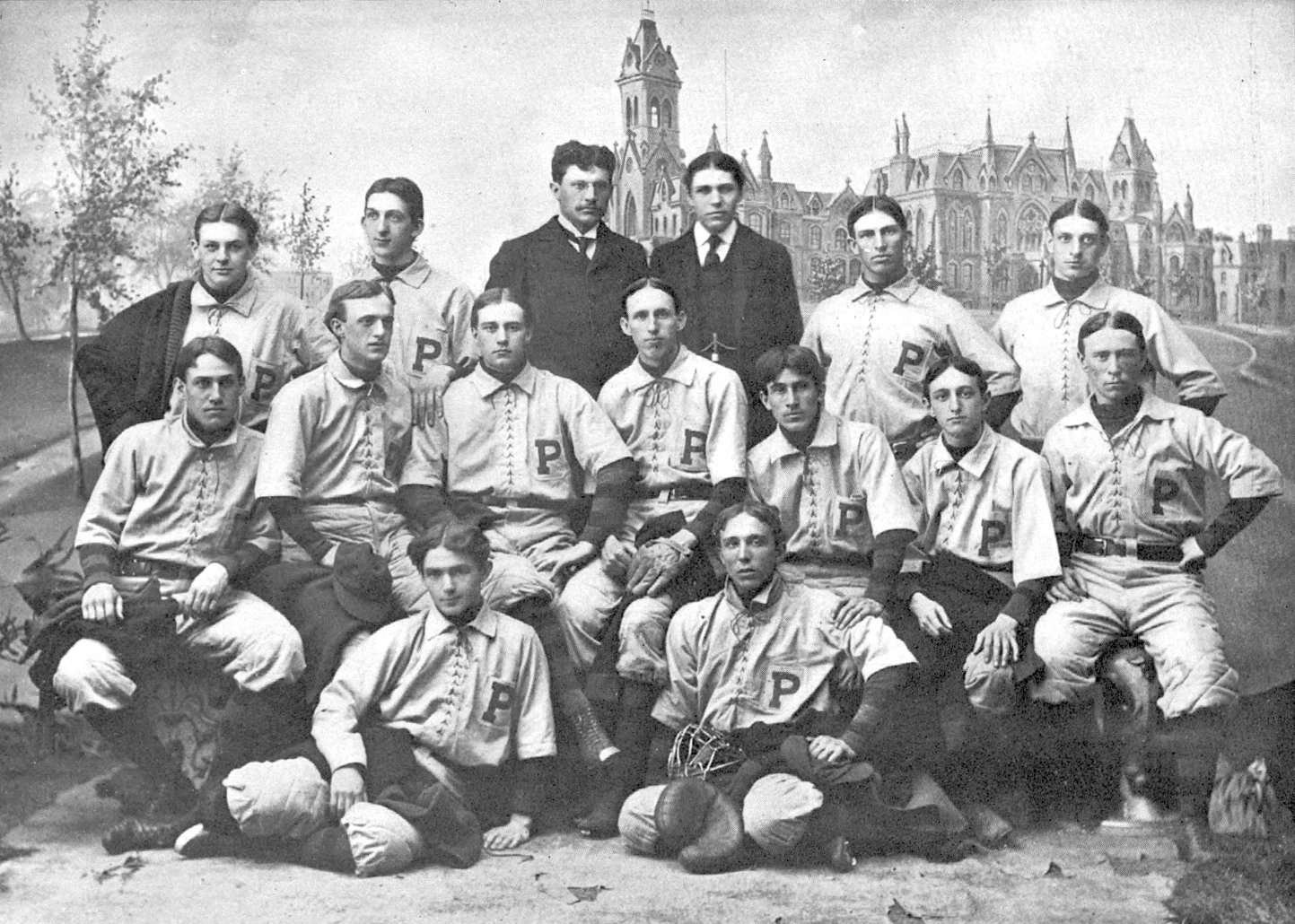 Jesse Hall Allen was born in Columbiana, Ohio, on May 1, 1868. After graduation from Amherst College, he made his major league baseball debut on August 4, 1893, with the Cleveland Spiders.

After this one season as a catcher with the Cleveland Spiders, Allen enrolled in the University of Pennsylvania Medical School. He did not play on any Penn baseball team, but he was coach of the 1896 and 1897 University teams.

After his 1897 graduation, he first entered general practice and then later specialized in proctology. He was a member of the American Proctology Society (for which he wrote many articles), the American Medical Association, and the Philadelphia County Medical Association. He later became assistant professor of proctology at Jefferson Medical College.