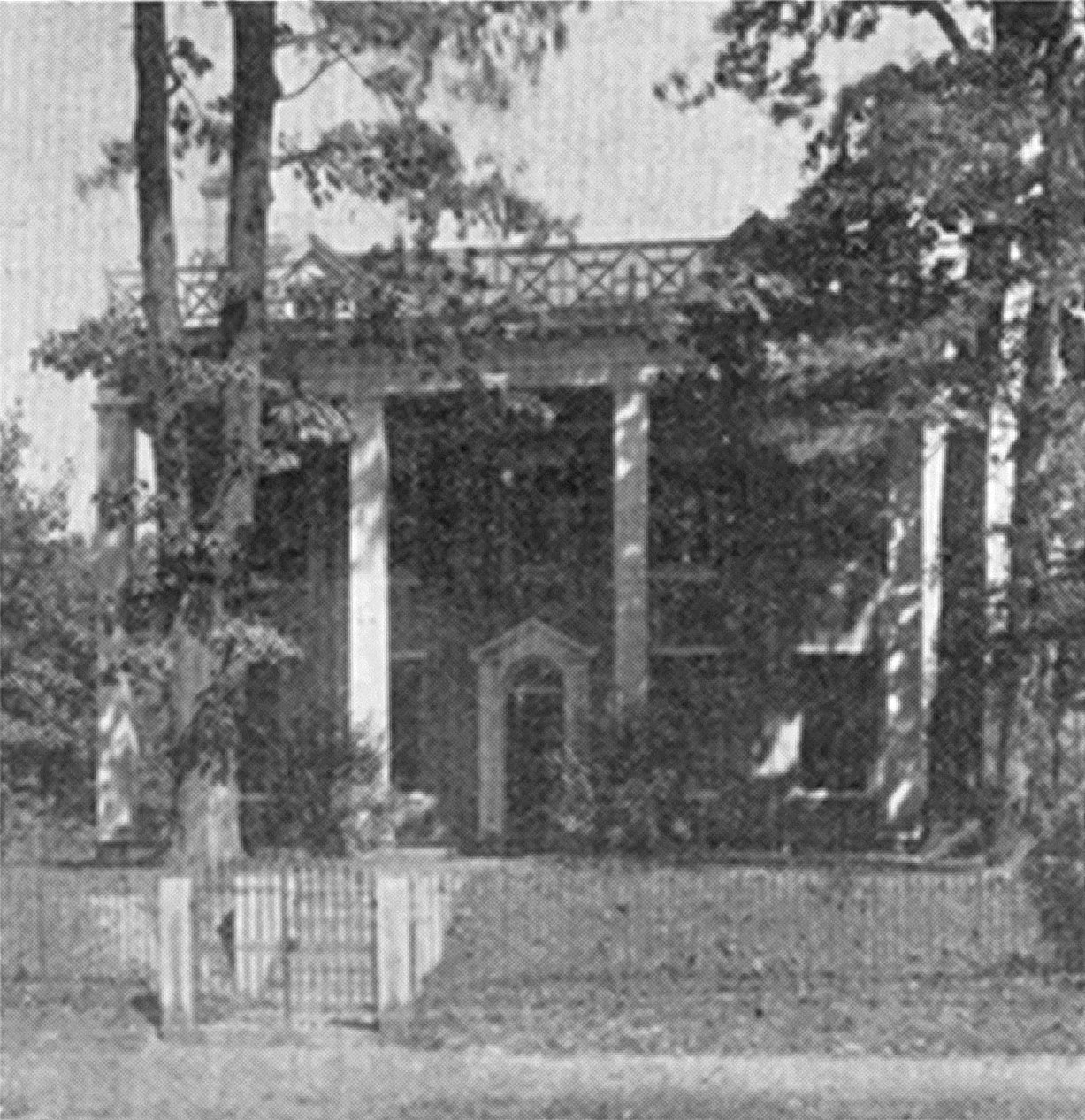 James Russell Harris was born in Philadelphia in 1874. He attended Friends’ Central School before earning the degree of Bachelor of Science in Architecture from Harvard University in 1896. After graduation he returned to Philadelphia where he began work in Frank Miles Day‘s architectural firm. Here he met Frank Newman, and in 1900 the two joined with Woodman to form their own firm. After this partnership ended in 1910, Harris briefly worked independently and then joined with Louis Rush to form Harris and Rush. This firm, however, only lasted until 1914 when Harris became a partner in the firm Magaziner and Eberhard. His name was added to the letterhead in 1923. In 1930 Harris once again became an independent architect.