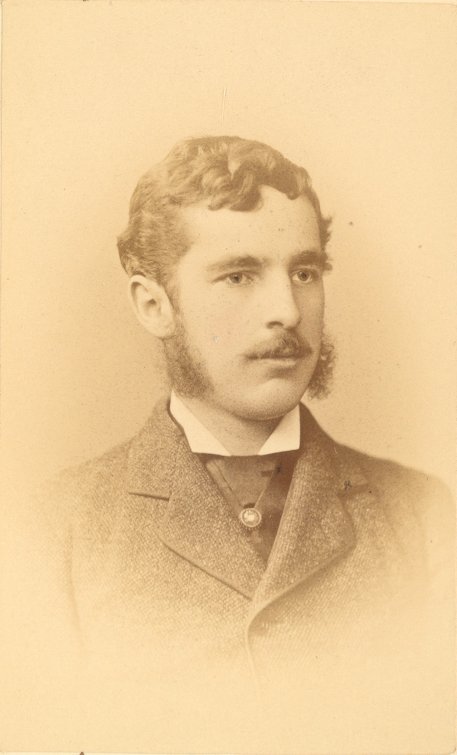 He entered the University of Pennsylvania as a freshman in the Towne Scientific School in 1873. During his college years he was a member of the Philomathean Society and of the Phi Kappa Sigma fraternity. During his junior year he was class vice president and also one of his class orators. In 1879, while a Penn medical student, Bond was captain of the College Boat Club, captain of the crew that defeated Princeton to win the first Childs Cup. This race, Penn’s first intercollegiate athletic competition, is described in the section on rowing in George Orton’s History of Athletics at Pennsylvania. He was also captain of the winning four-oared crew in the Schuylkill Navy races.

From 1879 until 1881 Bond worked for the Pennsylvania Railroad as one of the civil engineers who laid out the Filbert Street extension of the railroad in Philadelphia. After this Bond became a manufacturer of terra cotta, under the firm name of Loughridge & Bond. In 1886 he engaged in a business combining the manufacture of bricks with building construction; by 1897 he had turned completely to the real estate business.

He married Mary Gregg, the daughter of David Mahan Geise, in 1880; they and their five children lived first on South Broad Street in Philadelphia and later in Wyncote, Pennsylvania. After retirement, Bond lived in Longport, New Jersey. Bond was a life member of the College Boat Club, and also a member of the Bachelors’ Barge, Undine Barge and the Longport Yacht Club.