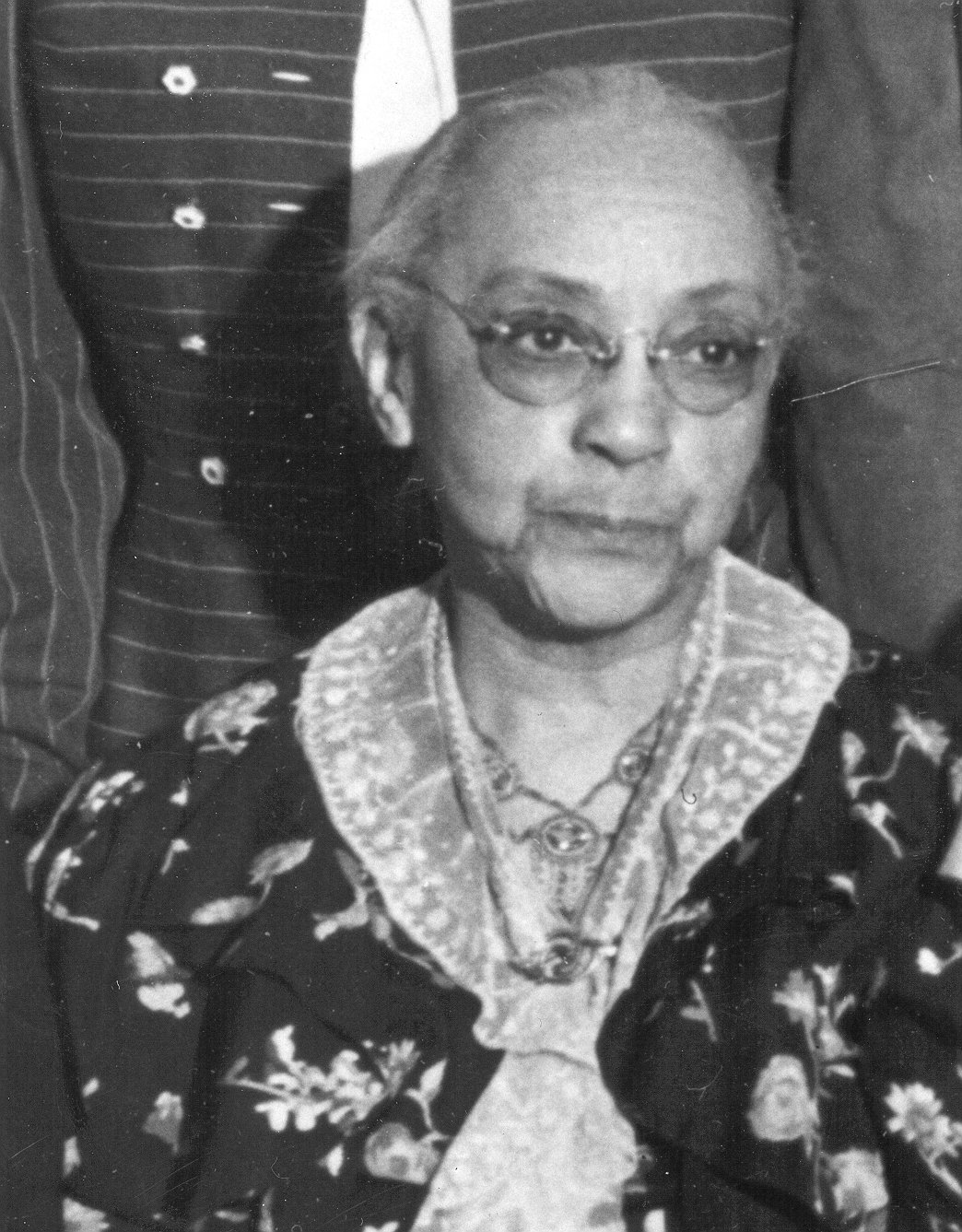 Ida Elizabeth Bowser was born in Philadelphia on January 19, 1869, the daughter of painter David Bustill Bowser and his wife Elizabeth Harriet Stevens Gray. Her ancestry can be traced to African American, Indian, English, and Scottish forebearers in New Jersey, Maryland, and Pennsylvania, going back to the colonial era. When Ida Elizabeth was ten years old, the 1880 census listed her family as living at 481 North Fourth Street in Philadelphia. Her sixty year old father was described as an “ornamental painter,” her forty-seven year old mother as a maker of regalia, and her twenty-two year old brother Raphael as an artist.

Ida Bowser began her course work at the University of Pennsylvania in 1887 and earned a certificate of proficiency in music in June of 1890, making her the first African American woman to graduate from the University.

Ida Elizabeth Bowser was a violinist and teacher of music until her marriage in 1901 to John Cornelius Asbury. Ida and John Asbury had one son, born in 1903, David Bowser Asbury (A.B. 1929). The family lived at 1710 Christian Street. Later in life she was a member of the board of the Home for Aged and Infirm Colored Persons (later the Stephen Smith Home) at 45th Street and Belmont Avenue.

John Asbury was a successful attorney, business man, and politician; there was no need for Ida to work after their marriage. Asbury had been born in 1862 in West Middleton, Washington County, Pennsylvania. After graduating from Zion Hill Normal and Collegiate Institute at West Middleton, he taught public school for several years before matriculating at Washington and Jefferson College in the fall of 1880. In 1882 he left to attend Howard University, where he earned his LL.B. degree in 1884 and then his LL.M. degree the following year. He practiced law first in Virginia and then in Philadelphia, where he became one of the first African American alternate delegates to the 1912 Republican National Convention in Minneapolis, Assistant City Solicitor (1916-1920), and a Republican member of the State Assembly (1921-1925). Asbury was also the Republican leader of the city’s 30th ward, president of Keystone Bank, and Sunday School superintendent at Union Baptist Church.

Ida Elizabeth Bowser Asbury died in Philadelphia 1955, fourteen years after the death of her husband.