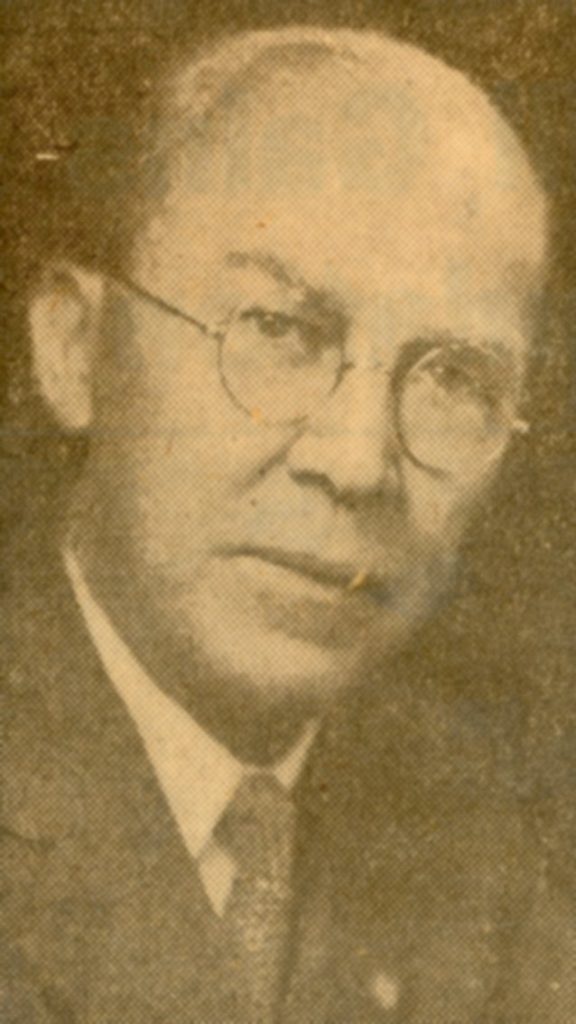 Harvey Fetterhoff Smith was born in Union Deposit, Pennsylvania. After graduating from Bucknell University in 1894, Smith enrolled in the University of Pennsylvania Medical School, earning his M.D. in 1897. During his years in medical school, Smith is said to have played on Penn’s baseball team, although he does not appearing in the surviving team photographs or lists of players.

For at least five or six weeks during his medical student years, Smith also played major league baseball, making his debut at third base with the Washington Senators on August 19, 1896. After his final game on September 26, 1896, Smith returned to Penn for his last year of medical school. In addition to being known as a player, he became just as well-known for scouting new baseball talent. Most notably, he is credited for discovering future hall of fame pitcher Christy Mathewson, another Bucknell alumnus.

Smith had a long and productive medical career. He became a charter member of the American Cancer Society in 1913, founded a tumor clinic at Harrisburg Hospital in 1931, and was a fellow of the American College of Surgeons. For all this and much more, he was referred to as the “grand old man of Harrisburg medicine.” He performed his last surgery at the age of 89 and died in Harrisburg two years later.