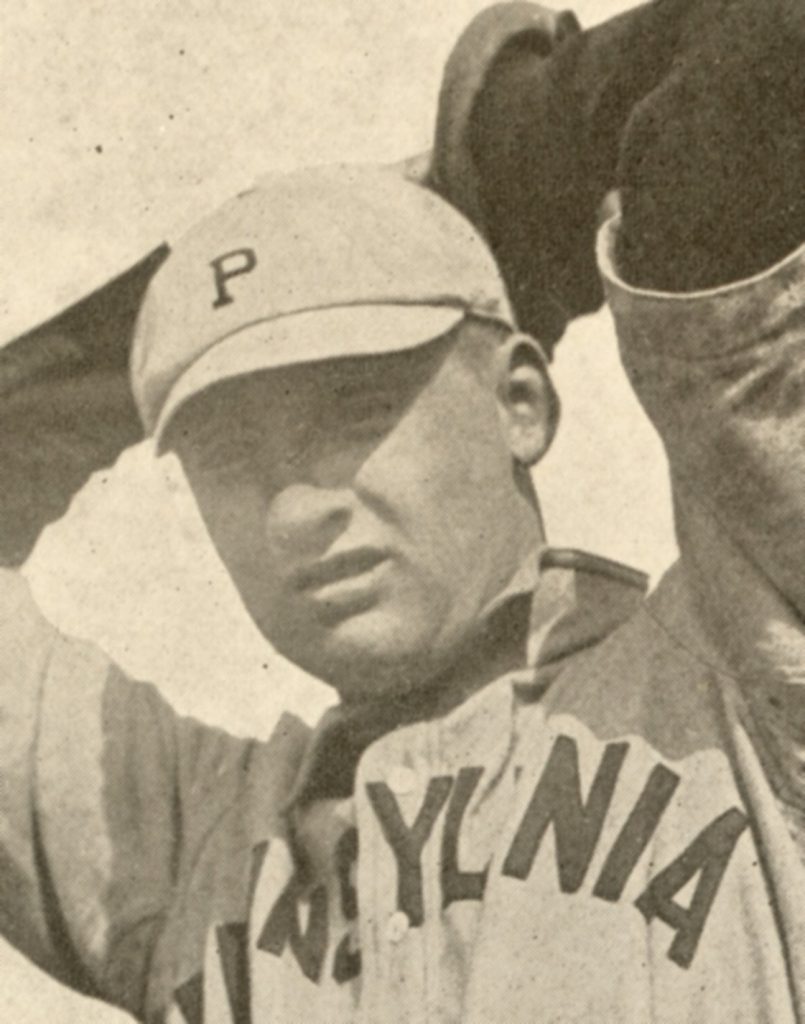 Harry Miller Imlay was born in Allentown, Pennsylvania, on January 12, 1889. While a student in the Penn Dental School, he pitched for his class’s freshman baseball team before playing on Penn’s University team in 1911 and 1912. At Penn he was also a member of the Xi Psi Phi fraternity and two dental societies, the Funnel Society and the Truman Society.

Imlay made his major league debut on July 7, 1913, as a pitcher for the Philadelphia Phillies. This was his only season in the major leagues.

Imlay was a dentist in Bordentown, Pennsylvania, for thirty-five years before his death there in 1948.