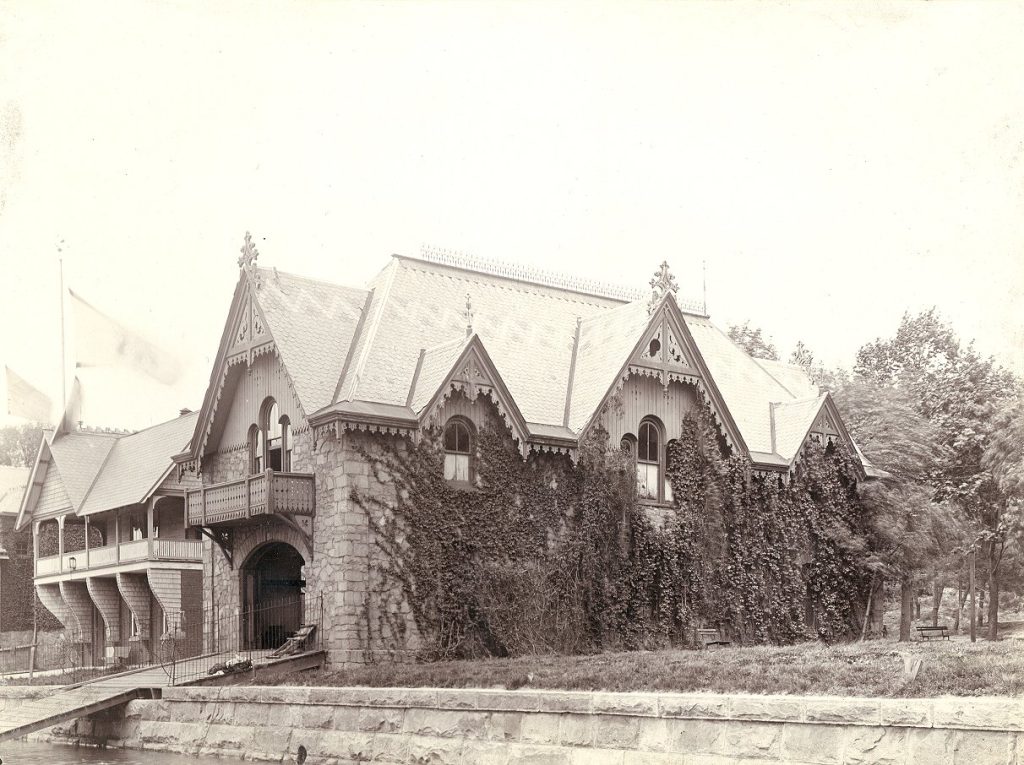 Frank Eyre was born at 256 South 5th Street in Philadelphia on June 9, 1854, the son of Edward Engle Eyre and Anna Stockton Eyre. He entered the College of the University of Pennsylvania in the fall of 1871.

Eyre left the College after his sophomore year to enter Penn’s medical and graduate schools, earning both his M.D. and Ph.D. in 1876. From 1876 to 1880, Eyre taught at the University of Pennsylvania as demonstrator of toxicology and medical jurisprudence and as assistant demonstrator of anatomy. During these years he was also studying and teaching at other clinics and dispensaries in Philadelphia, earning his D.D.S. degree from the Philadelphia Dental College in 1879.

Frank Eyre married Jessie G. Gause in 1880 and moved to North Henderson, Illinois, to practice medicine as a physician and dental surgeon. He died there in August of 1934.