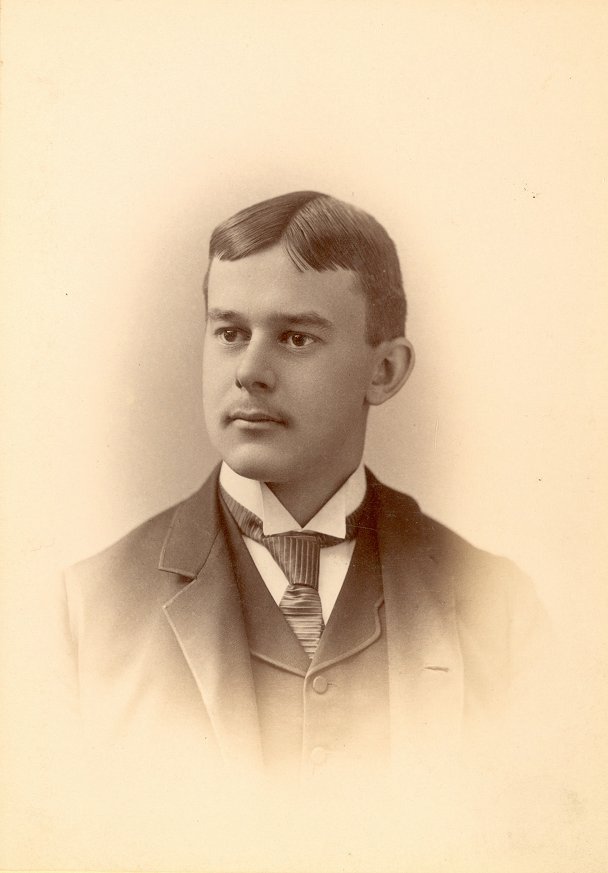 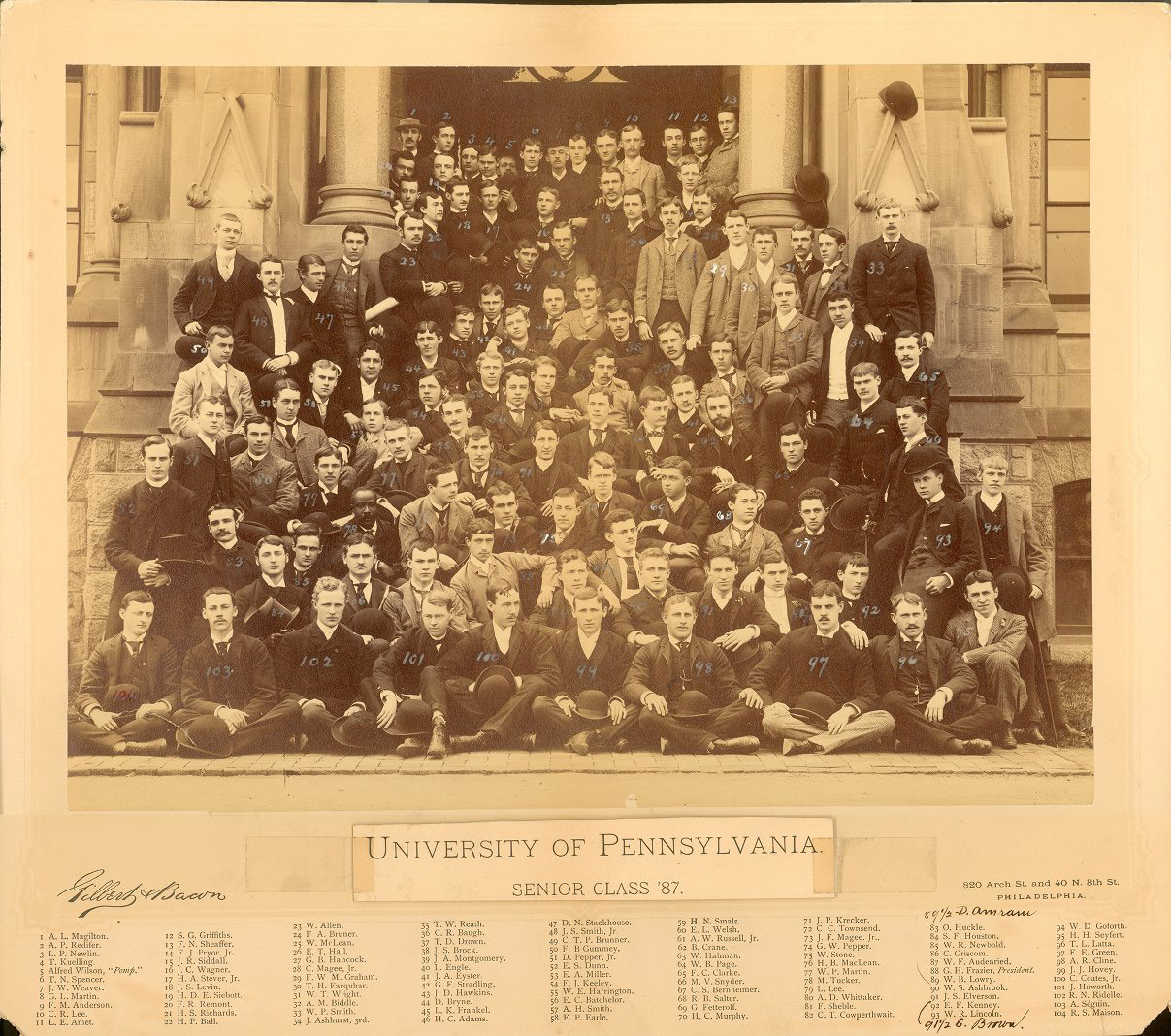 Frank Bird Gummey was born on January 28, 1867, the son of Thomas A. Gummey and Frank Bird. In 1883 he entered the University of Pennsylvania as a sophomore member of the College Class of 1887.

While a student at Penn, Gummey was one of the models for Eadweard Muybridge’s landmark study, Animal Locomotion, and helped found the D. Hayes Agnew Surgical Society. After graduation from the Medical School in 1888, he entered into private practice as a physician in the Germantown section of Philadelphia. He also served for two years as an Army Medical doctor during the First World War and was discharged as a Major in July 1919.