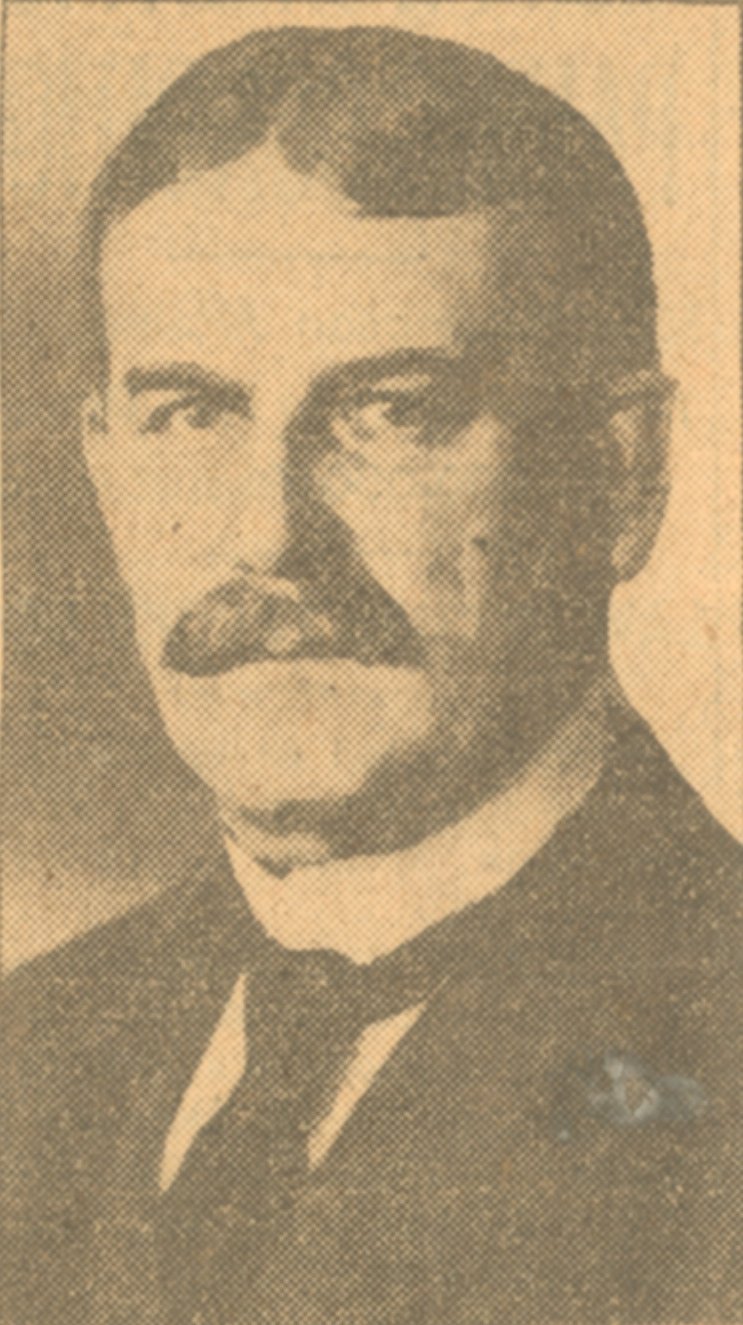 Francis Innes Gowen was born in the Germantown section of Philadelphia in 1855, the son of James Emmet Gowen and Clementine Innes. His father was a noted railroad lawyer and his uncle, Franklin B. Gowen, was a president of the Philadelphia and Reading Railroad. After attending the school of Dr. John W. Faires, the young Francis Gowen entered the University of Pennsylvania in the fall of 1871.

While a student in the College, he was a member of Phi Kappa Sigma fraternity. According to the yearbooks of 1872, 1873, and 1874, he played on his class baseball and cricket teams as well as on the varsity cricket team. Gowen was also a founder and vice president of the College Boat Club and a charter member of the University Athletic Association.

Gowen left the College during his junior year to study law. After passing the Pennsylvania Bar, he practiced law with his father until James Gowen’s death in 1885, and then with his uncle, Franklin B. Gowen, until his death in 1889. At that point Francis I. Gowen formed a practice with James E. Hood and Charles E. Ingersoll. In 1902 he was appointed General Solicitor for the Pennsylvania Railroad; in 1912 he became general counsel of that railroad, adding the title of vice president in 1921. In 1922 Gowen asked to be relieved of these duties and was instead appointed as special counsel. Francis was also involved in his family’s development of the estate of his grandfather James Gowan, in Mount Airy, a residential neighborhood in northwest Philadelphia.

Gowen married Alice Robinson; they had one son, James E. Gowen, and two daughters, Alison Robinson Gowen and Mariana Gowen. He died at his home in Wyndmoor, Pennsylvania, on April 8, 1927.