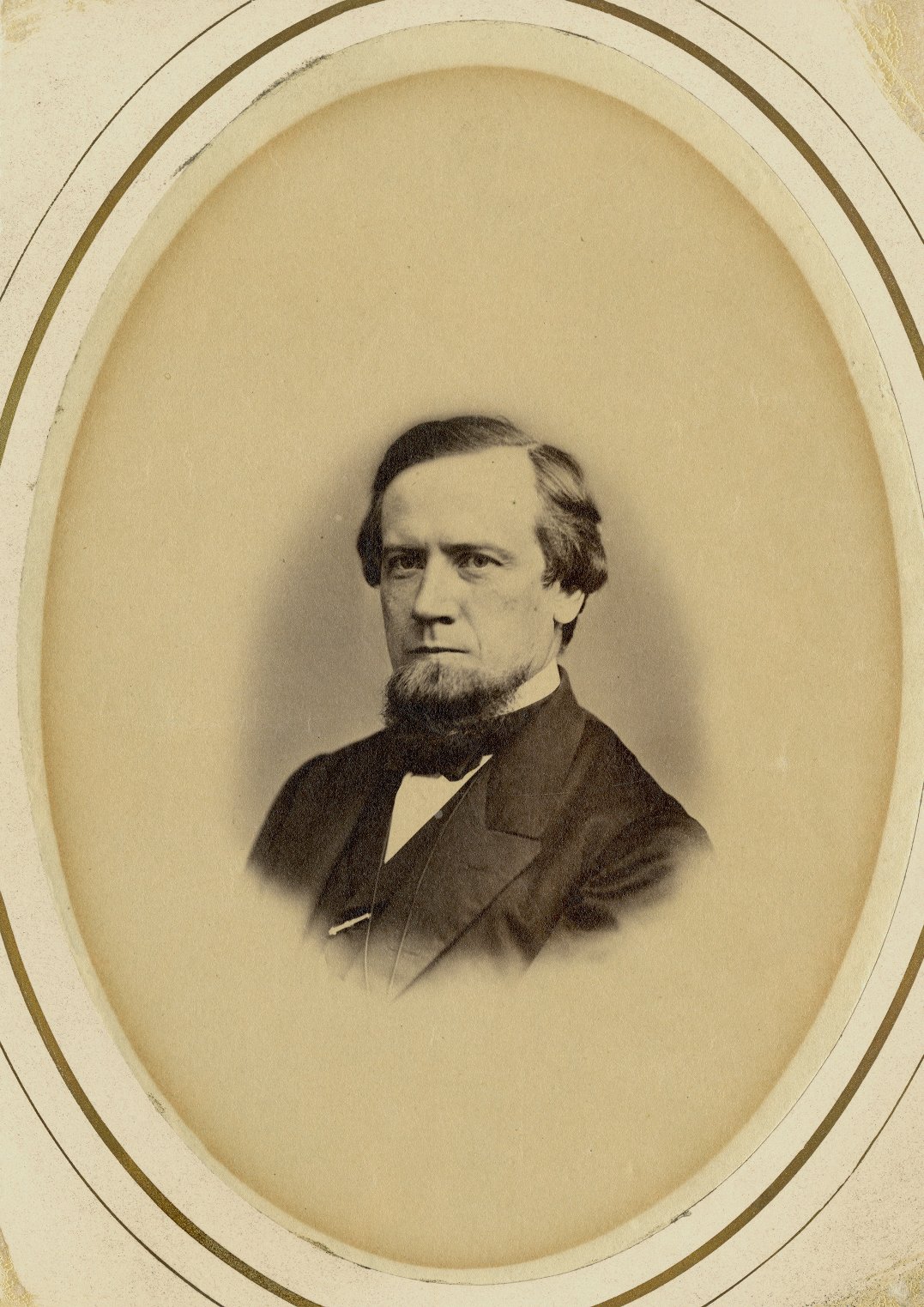 Francis Gurney Smith, Jr., was born in Philadelphia on March 8, 1818. He attended the University of Pennsylvania, earning an A.B. in 1837 and an M.D. in 1840. After graduation, he served as a resident physician at the Pennsylvania Hospital in the Department for the Insane. He remained there for about a year, and then practiced briefly as an assistant to his brother, Dr. Thomas M. K. Smith of Brandywine, Delaware, before returning to Philadelphia in 1842.

In 1863, Smith was elected to succeed Dr. Samuel Jackson as professor of the institutes of medicine at the University of Pennsylvania. During the Civil War, Smith served at the Christian Street Military Hospital and made several trips to hospitals in the field. In 1875 he established the first physiological laboratory at the University of Pennsylvania. Smith retired in 1877 due to ill health and died on April 6, 1878.