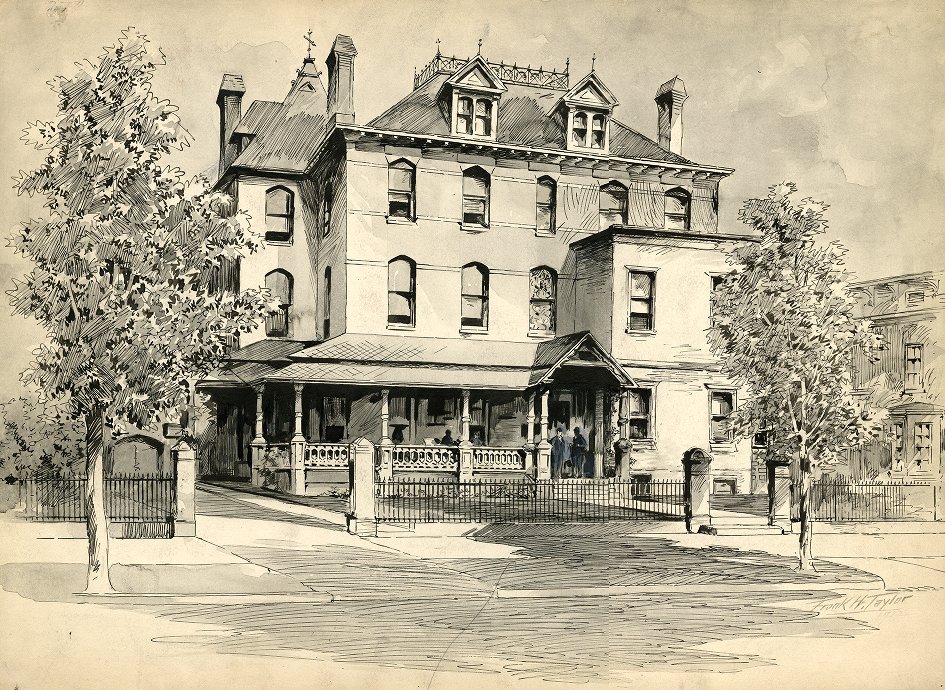 Rev. Elmer T. Thompson, a Baptist clergyman, received his degree from Colgate University in Hamilton, New York, after having become a member of Phi Beta Kappa and having won honors. He then attended Union Theological Seminary in New York City. In 1918 he went to Japan as a missionary for the Northern Baptist Convention and from 1923 to 1925 he was a member of the Baptist Foreign Mission Board in New York City.

In 1950 Thompson died unexpectedly of a heart attack, and some students and colleagues wrote about him in memoriam. Judge Oliver said that “[h]e had come to mean to most of us the living embodiment of all the fine things we have been striving to do for the students coming to this city and also for our own American boys and girls whose international horizons have been broadened so much in recent years.” Edward C. Wood, who had offered him the job twenty-five years prior stated that

Tommy was one of those rare souls who held himself ever ready to serve wherever he was needed regardless of self. He was always cheerful, full of fun and laughter, always “on the ball” and I never remember having seen him “down” or discouraged, although there have been times when the going was pretty hard.