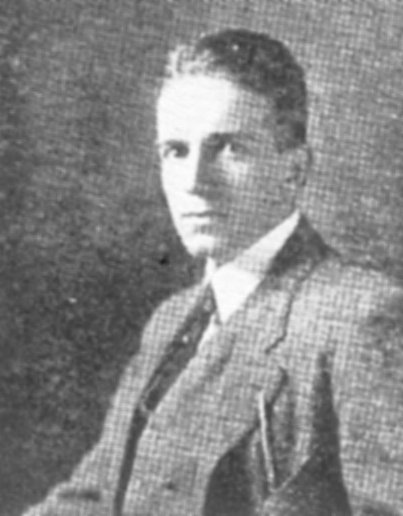 Donald Morris Kirkpatrick was born in Easton, Pennsylvania, in 1887, the son of Pennsylvania’s Attorney General William S. Kirkpatrick and Elizabeth H. Jones. He earned the degree of Bachelor of Arts from Lafayette College in 1908.

He then studied architecture at the University of Pennsylvania, during the height of Paul Philippe Cret‘s influence there, receiving the Arthur Spayd Brooke Medal and graduating in 1911 with a Bachelor of Science degree in architecture. Kirkpatrick then served a brief apprenticeship with Thomas, Churchman, & Monitor. In 1912, he had just formed a partnership within with Sydney Martin, B.S. in Architecture 1908, when he won the Paris Prize enabling him to travel to France and study architecture for two years.