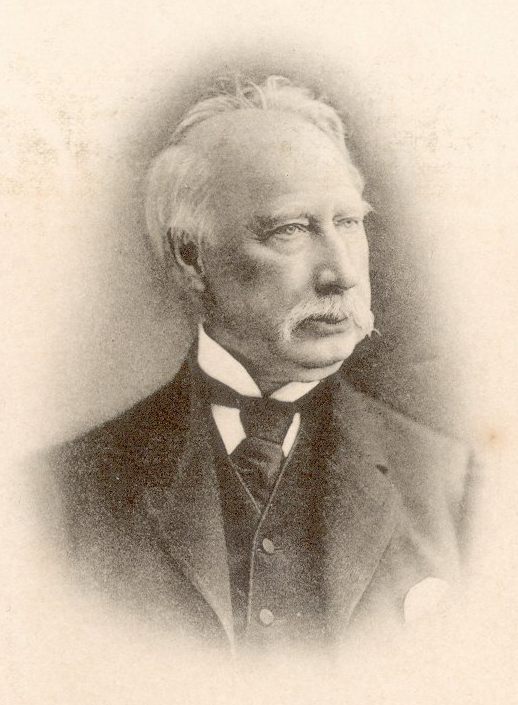 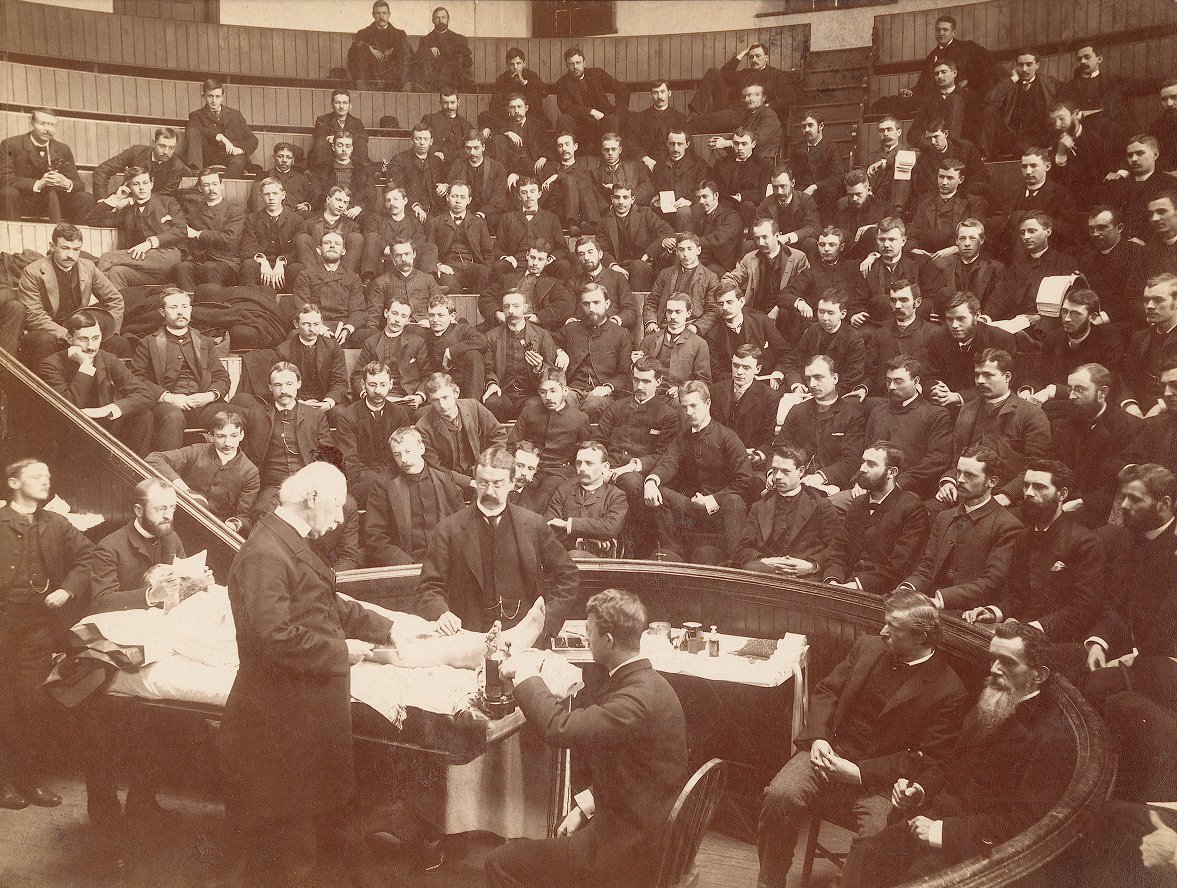 Surgical demonstration at the Agnew Clinic, 1886
Get more image details 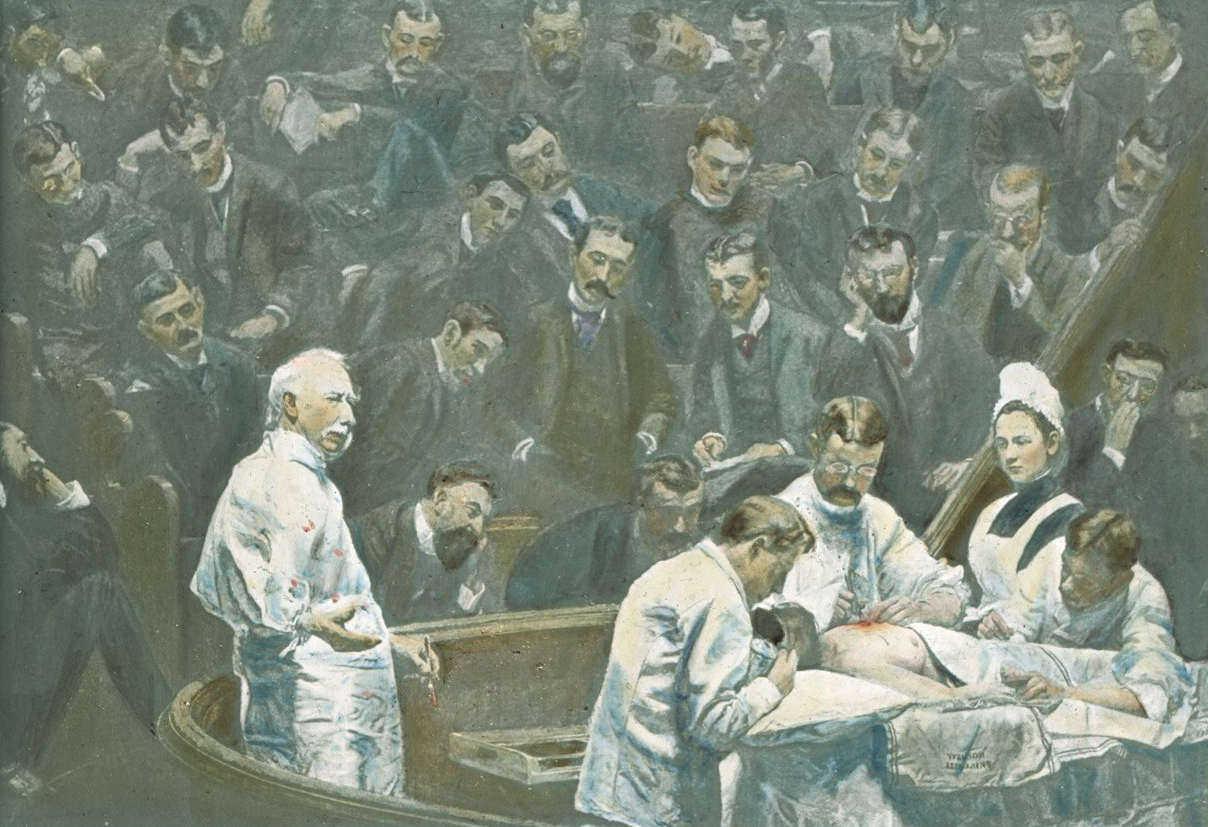 The Agnew Clinic, by Thomas Eakins, 1889
Get more image details

David Hayes Agnew was born in Nobleville (later Christiana), Lancaster County, Pennsylvania, on November 24, 1818, the only child of physician Robert Agnew and his wife Agnes Noble. Because his parents were devout Presbyterians, young Agnew was enrolled in 1833 at Jefferson College (which later combined with Washington College to become Washington and Jefferson College), but the following year, Agnew left this Presbyterian college in western Pennsylvania to attend the newly founded Newark College in Delaware, where his cousin, Reverend John Holmes, was a professor of languages. His liberal arts education ended when Reverend Holmes left Newark College after just one year. Agnew then returned home to study medicine with his father.

In the fall of 1836, just before his eighteenth birthday, D. Hayes Agnew entered the University of Pennsylvania’s medical school. After writing his graduating thesis on “Medical Science and the Responsibility of Medical Character,” he earned his M.D. in 1838.

After graduation, D. Hayes Agnew returned to Lancaster County to practice medicine with his father, continuing the practice after his father retired to Maryland in 1840. The following year Agnew married Margaret Creighton Irwin, the daughter of Samuel Irwin, who owned a large foundry business. Samuel Irwin died in 1842, prompting Agnew to put aside his medical practice to join the family business in 1843. After only three years, the business failed, leaving Agnew free to return to medicine.

He practiced briefly in Cochranville in Chester County before returning to Philadelphia in the spring of 1848. Determined to become a surgeon, Agnew’s goal was to learn anatomy through dissection, often finding his cadavers on late-night forays for bodies in Potter’s Field, especially during the cholera epidemic. By 1852, he had developed enough knowledge and skill to purchase the Philadelphia School of Anatomy, which provided Philadelphia doctors with private dissecting rooms for their office pupils. In 1854, Agnew went on to establish the Philadelphia School of Operative Surgery. His ten years of successful management of these two schools established Agnew’s reputation as an anatomist and as a surgeon and earned him appointments as a surgeon at Blockley in 1854, as a lecturer for Professor Henry Hollinsworth Smith at the University of Pennsylvania in 1858, and as a demonstrator in anatomy for Joseph Leidy at the same University in 1863.

By the time of Smith’s retirement in 1871, Agnew was one of the leading surgeons in America and the logical successor to Smith as Penn’s professor of both clinical and demonstrative surgery. Later, in 1877, Agnew became the first to hold the newly founded John Rhea Barton Professorship of Surgery. During his Philadelphia career Agnew performed surgery not only at University Hospital, but also at Philadelphia Hospital, Wills Eye Hospital and the Orthopedic Hospital. During the Civil War Agnew served at two Army hospitals, as surgeon in charge of Hestonville Hospital and as consultant surgeon to Mower General Hospital. When Charles Guiteau shot President James Garfield in 1881, it was Agnew who was called to Washington to serve as the chief consultant; during the months of Garfield’s illness before his death, Agnew not only gave medical advice, he also spent many hours at the President’s bedside, offering comfort and conversation.

It was in honor of Agnew’s 1889 resignation as professor of surgery that Penn’s current medical students, led by the graduating members of the Medical Class of 1889, commissioned Thomas Eakins to paint The Agnew Clinic. Completed by Eakins in just three months, this impressive painting was unveiled at the commencement ceremonies that year. Agnew died less than three years later, in March of 1892.