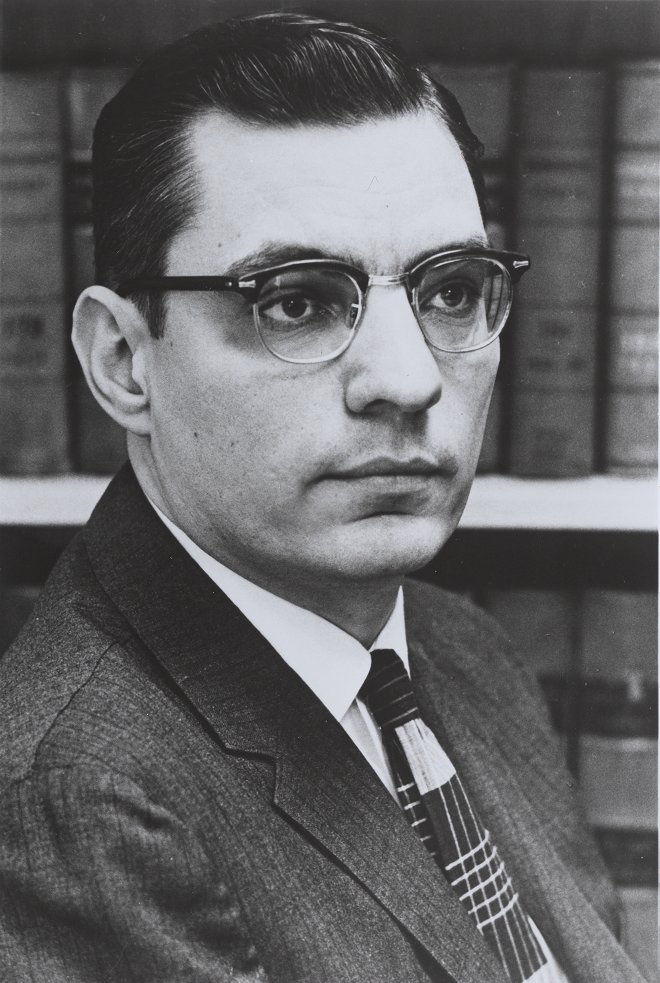 Curtis Randall Reitz was born on November 20, 1929, in Reading, Pennsylvania. After attending Reading public schools, Reitz entered the University of Pennsylvania in 1947, graduating Phi Beta Kappa with an A.B. in History in 1951. Following graduation, he served in the Army Quartermaster Corps as a second lieutenant during the Korean War. Upon discharge he returned to the University of Pennsylvania as a Law School student in 1953, completing his LL.B. degree in 1956 and graduating first in his class, summa cum laude. He was also inducted into the Order of the Coif. Reitz spent one year as a law clerk for Chief Justice Earl Warren in Washington, D.C., before returning to join the Law School faculty in 1957. He was appointed associate professor in 1960 and professor of law in 1963.

Reitz accepted the position of vice president and provost of the University in January 1971, offered to him by President Martin Meyerson. He was appointed for a seven to twelve year term in response to a Task Force on University Governance recommendation to limit the terms of administrative posts. Reitz was the first provost to also be appointed vice president in a reorganization by Meyerson intended to clarify the roles of the two chief officers of the University and to, in effect, appoint a deputy president. President Meyerson increased his own responsibilities in the reorganization, gaining more of a role in academic decisions which had previously fallen in the realm of the provost’s responsibilities.

Reitz resigned as provost in December 1972, citing his desire to focus on the field of law. Reitz and Meyerson are credited with improving the undergraduate experience by establishing the College Houses, University Scholars, and freshman seminars. They also altered the financial structure of the University in an effort to end the running of annual deficits, requiring the deans to take on more financial responsibility for their schools. Following Reitz’s resignation, the position of provost reverted to its pre-1971 concept and responsibilities; it was determined that academic affairs required the provost’s full-time attention.