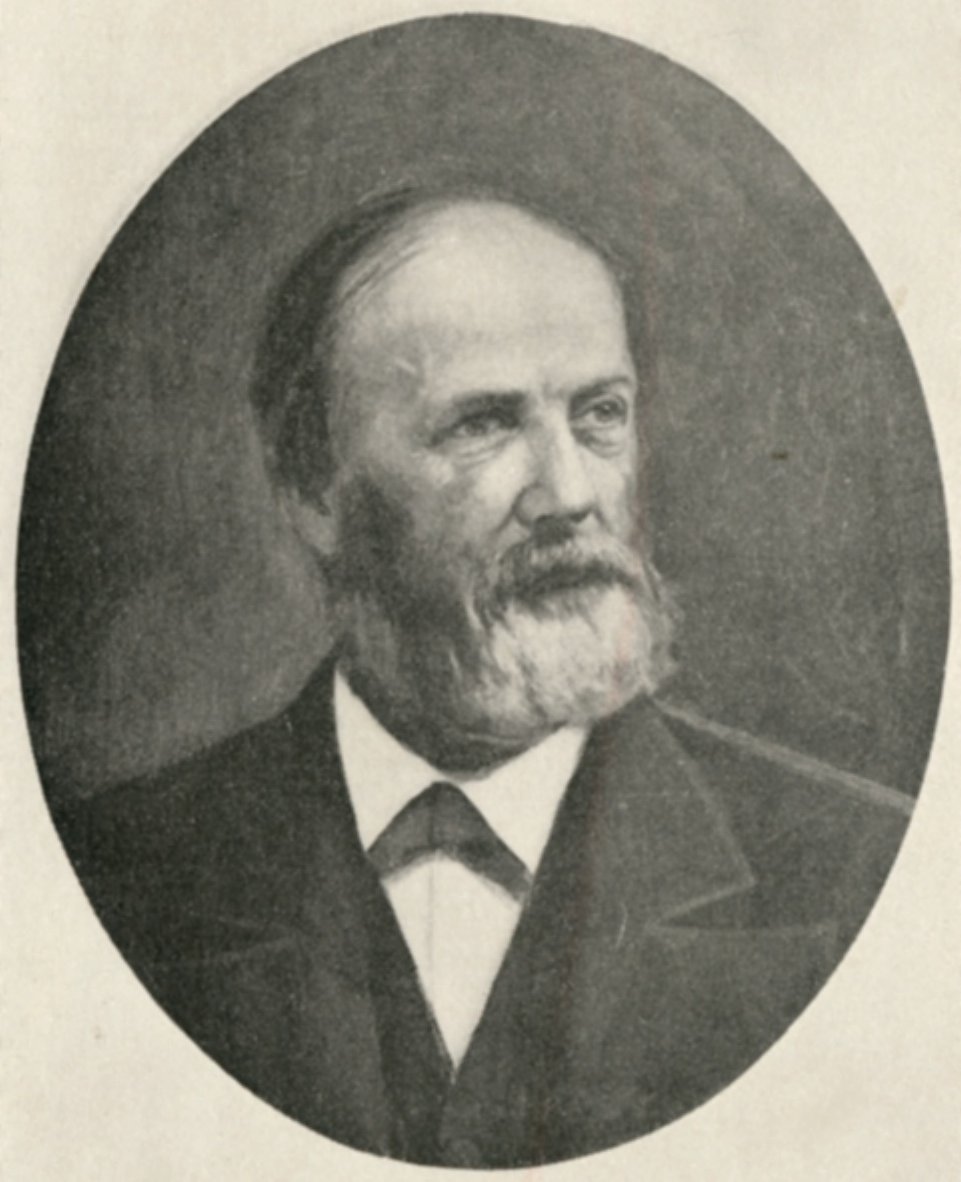 Charles Christian Schaeffer was born in Darmstadt, Germany, on October 6, 1821. He obtained his early education at a gymnasium in Darmstadt where he graduated as valedictorian. He graduated from the University of Giessen in 1844. After working as teacher at the high school of Darmstadt, Schaeffer studied for the ministry and was ordained assistant minister in Greisham. He also devoted considerable attention to the study of education.

In 1851, Schaeffer came to the United States with the intention of introducing the kindergarten system of early education to the country. When he settled in Philadelphia, Schaeffer immediately began teaching, both in the public schools and privately. In 1858, Schaeffer took a professorship in German at the University of Pennsylvania. He remained in that position until 1867, when he resigned to resume his promotion of the kindergarten system.