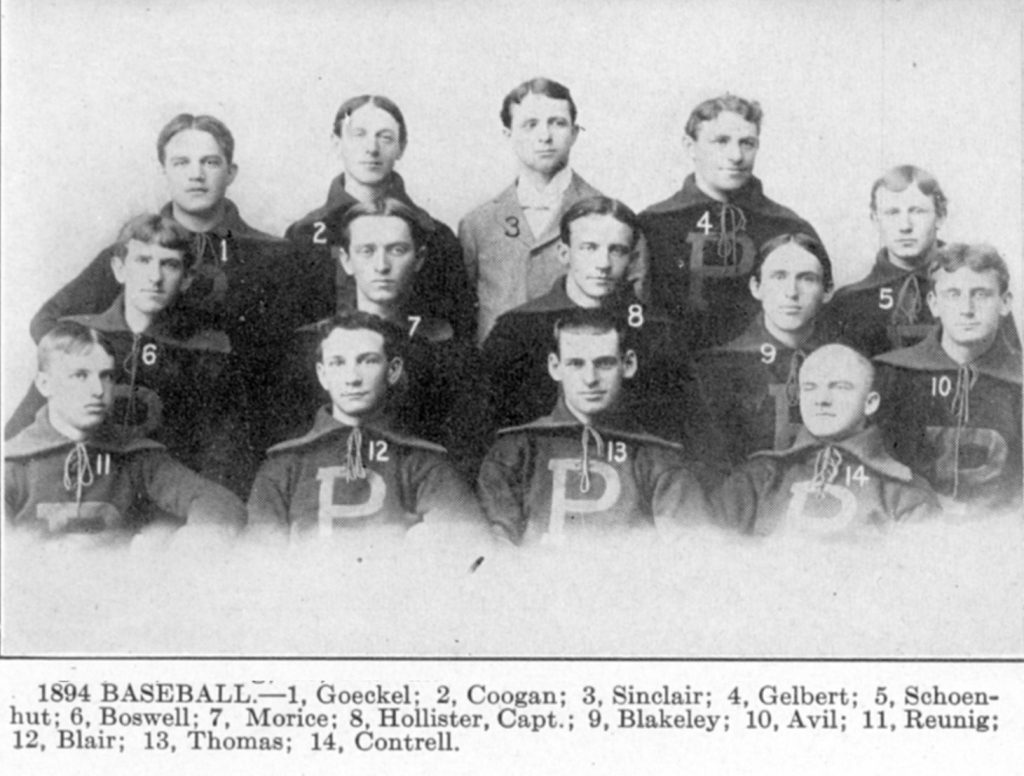 As a pitcher and first baseman, Boswell debuted with the New York Giants in May of 1895; he also played with the Washington Senators that year, but did not continue as a professional baseball player past the 1895 season.