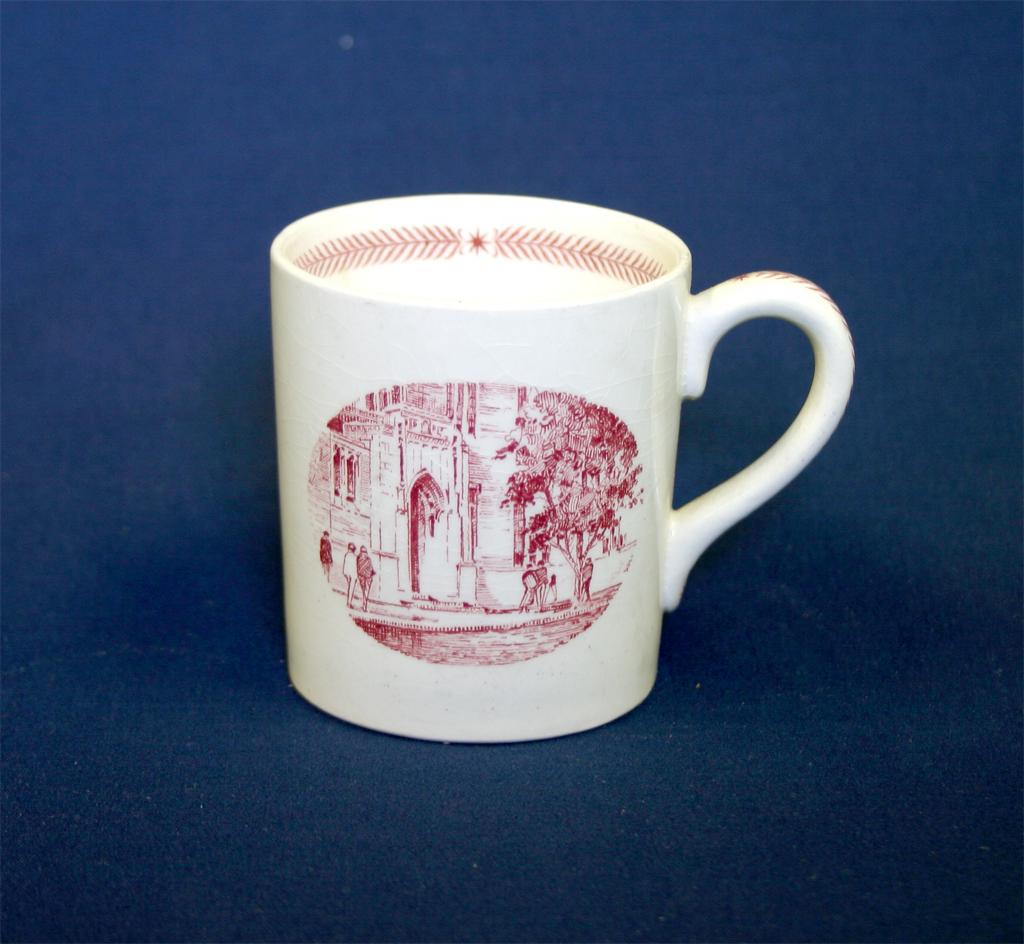 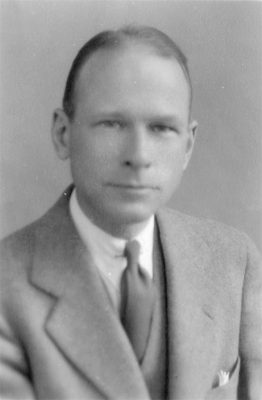 Walter Antrim, c. 1930
Get more image details
Walter Antrim drew the sketch of the which appears on the University of the Pennsylvania’s 1940 commemorative demitasse cup depicting the Christian Association. He was born in Philadelphia, Pennsylvania in 1891 and graduated from Philadelphia’s Central High School in 1909.

Antrim earned the degree of Bachelor of Science in Architecture from the University of Pennsylvania as a member of the Class of 1915. As an undergraduate, Antrim was active in the Mask and Wig Club. His ties to the University continued after graduation. From 1920 until 1929, Antrim was a design critic for the Architecture School, and during the academic year of 1929-1930, he was an instructor in Architectural Design. In 1940 he was appointed the Director of the Philadelphia Department of Architecture.

Antrim was a member of the American Institute of Architects, the Philadelphia Art Alliance, and the T-Square Club. He died in Philadelphia in 1972. 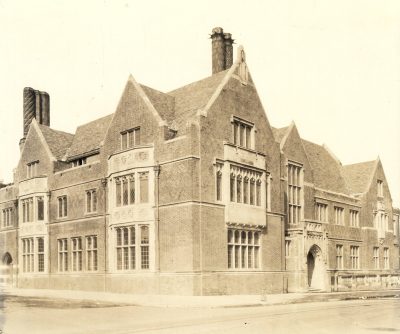 Christian Association (now the ARCH, built 1927, Thomas, Martin and Kirkpatrick, architects), c. 1930
Get more image details
The Christian Association, built between 1927 and 1929, was designed by the architectural firm of Thomas, Martin, and Kirkpatrick. The Christian Association was originally intended as a place for Penn’s Protestant students to socialize. It was built with a large common room that is now used as a restaurant; it is currently known as the ARCH. The building also has a 350 seat auditorium dedicated to the University’s alumni who fought in World War I.