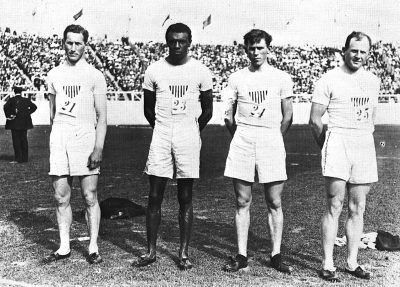 “I think that what diversity means today is also meaningful for the whole history of racism and sexism and classism in this country. And that is, it means breaking down the barriers to opportunity and to a really excellent education, and to really open leadership in our society- and those barriers have been many. And a commitment to diversity, to me, means a commitment to struggling against those barriers.”

“We have an enrollment at the University of 12,000 students, who have registered from every State in the Union, and 253 students from at least fifty foreign countries and foreign territories, including India, South Africa, New Zealand, Australia and practically all the British possessions except Ireland; every Latin American country, and most of the Oriental and European nations.” 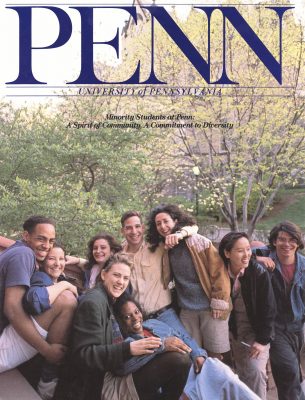 “[The committee] does subscribe to the notion that a major part of the total educational experience of a university student is found in the interchange of ideas with other students and the mingling of cultures represented within the student body. Thus, it believes that diversity of student background is a positive educational value and should be actively pursued, even at the expense of other desirable attributes. The admission policy of the University should be designed to produce a student population having the highest possible diversification as to (1) intellectual interests, (2) special talents, (3) social and economic background, and (4) cultural characteristics. The social, economic, and cultural homogeneity of the present student body is a source of some concern to the Committee, and some of the subsequent recommendations of this Report reflect this concern.”

“Admissions Policy for the Undergraduate Schools of the University of Pennsylvania,”
Chaired by Dan M. McGill,
1967 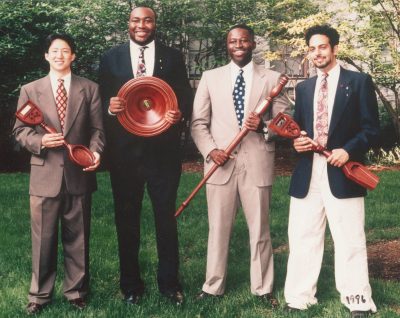