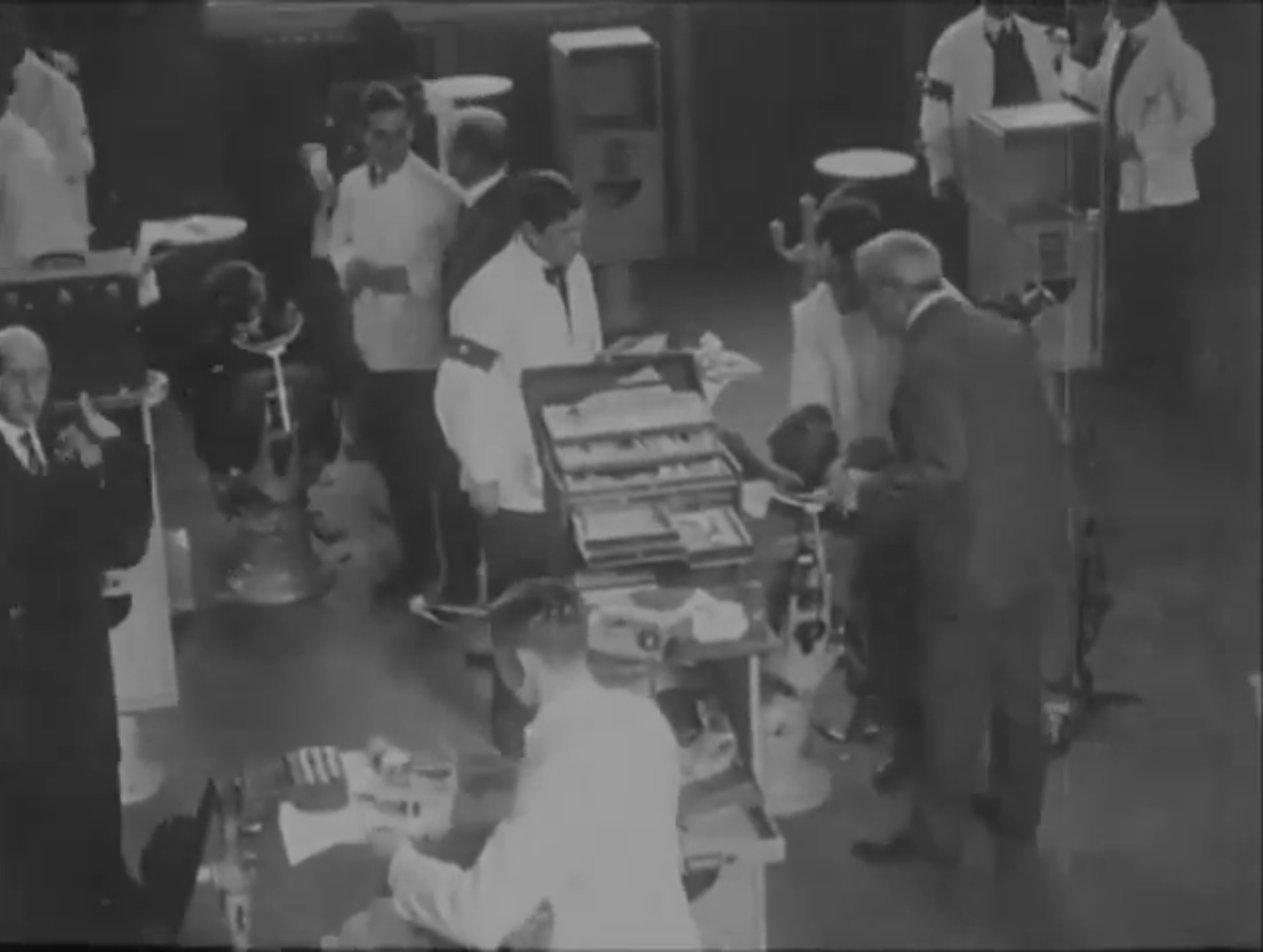 In order to encourage greater attendance and add interest to these gatherings, a project was undertaken in 1915 to create a series of motion pictures depicting life at the University. Through a donation from an alumnus, the General Alumni Society commissioned the Pathescope Company to shoot 28mm footage of scenes around campus under the direction of Penn alumni.

Spanning a period between 1915 and 1920, these films cover such events as the bowl fight, alumni day, football games, and performances, in addition to interiors and exteriors of buildings on campus. It was hoped that the footage captured would inform alumni of current University happenings and spark nostalgia for their time as students, in turn increasing involvement in their alma mater.

Eleven films were created by the Alumni Society for this project and eight of those will now be converted from 28mm format to new standard 35mm polyester film and to DVD by Colorlab in Rockville, MD for the University Archives so that they may be preserved and also uploaded to this web exhibit for viewing by a wider audience.