Home » Online Exhibits » Penn History » After ENIAC: Important Milestones and Fascinating Innovations During the Last Fifty Years of Computing Research at the University of Pennsylvania » 5. “Medicine before Automaton”

In 1961, Dr. William Shainline Middleton (University of Pennsylvania M.D., 1911 and Hon. Sc.D., 1946) delivered a speech called “Medicine Before Automation” at the Certificate Ceremony of the Graduate School of Medicine. He stated that the advent of advanced biomedical equipment and computer technology posed great opportunities for the practice of medicine as a science. At the same time, he feared that dependence on such equipment might destroy the practice of medicine as an art. Middleton said that what defined the physicians of his own and earlier generations was dependence on their clinical experience to make diagnoses. While some theorists might complain that such an attitude elevated clinical practice to a state of mystical experience, Middleton stated that the intuitions and deductive reasoning used by the doctors that educated him were products of a “biologic” computer, the human brain, and the languages upon which they relied to make such diagnoses were those of the normal and abnormal operations of the human body, an infinitely complex machine.

Shainline’s address skillfully identified two important attitudes of physicians towards computers, that computers are human creations that imitate living structures, and that computers must be never used at a crutch for the physician. Both attitudes have shaped the University of Pennsylvania School of Medicine’s use of computers. 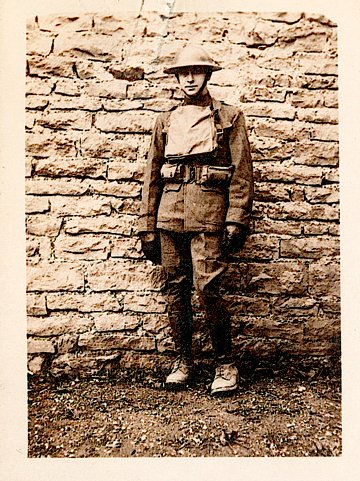