In 1959, a team led by Zellig S. Harris and Henry Hiz of the University of Pennsylvania’s Department of Linguistics created the first computer program that could analyze the grammar of a human language. Using this program, the University’s UNIVAC I computer could determine the case or tense of any verb and how it functioned in a sentence. Furthermore, the computer could determine whether the sentence was well-formed and correctly spelled according to the rules of the English language, making this program the ancestor of all spelling and grammar checkers. 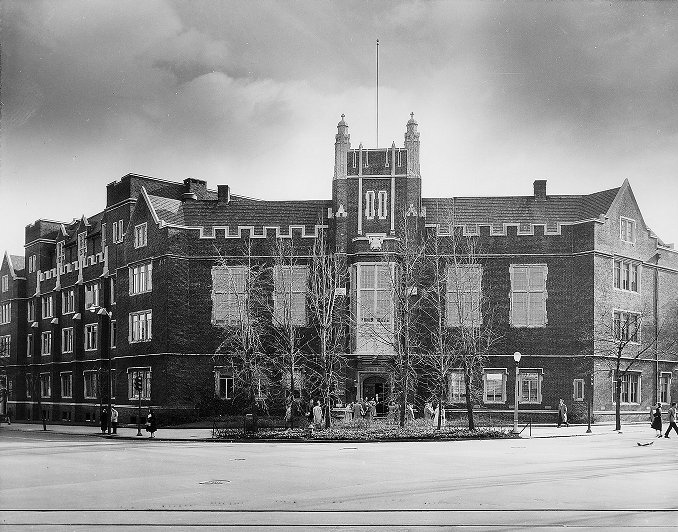