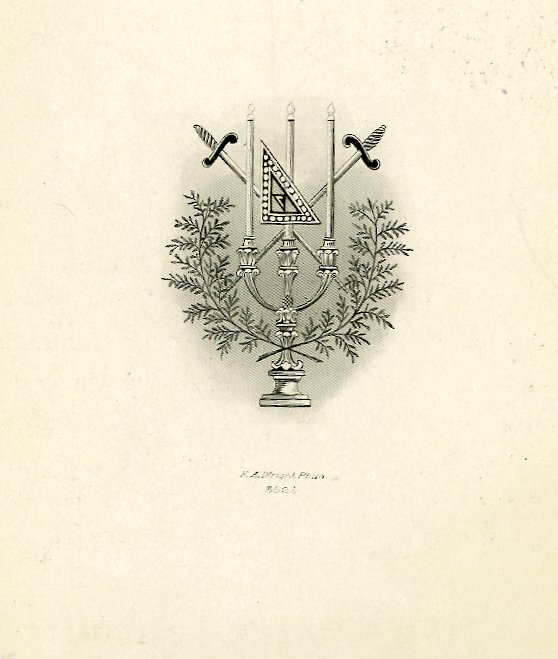 The Franklin chapter of Acacia was founded at the University of Pennsylvania in 1906. Acacia was originally a Masonic organization and the Franklin Chapter named for Benjamin Franklin. As discussed in Part III, in 1922 Acacia purchased “the old Drexel and Bement mansion at 3907 Spruce Street.” It was about that same time that the National Acacia changed its requirements so that it became a college fraternity on the same basis as all other college fraternities, and in 1956 it had forty-five active chapters throughout the country. In its early years at Penn, Acacia members were well known for their participation in and excellence in the University’s musical affairs.

By the 1950s, however, the fraternity was trying to redefine its identity in order to attract more members. For several years it sought to promote an image of a fraternity for students interested in academic excellence and high achievement. The campaign was not ultimately successful, however, and Acacia apparently closed. It was dropped from the University directories in 1965. The old Harris mansion at 3907 Spruce Street was purchased by the University and demolished, but its carriage house, attached to the property at 3905, survived.

Return to top
« Part III: The Carriage House “Doubles” In Size, 1922-1943
Part V: The International House of Philadelphia Becomes Independent of the Christian Association and Develops Its Own Programs 1943-1960 »
X