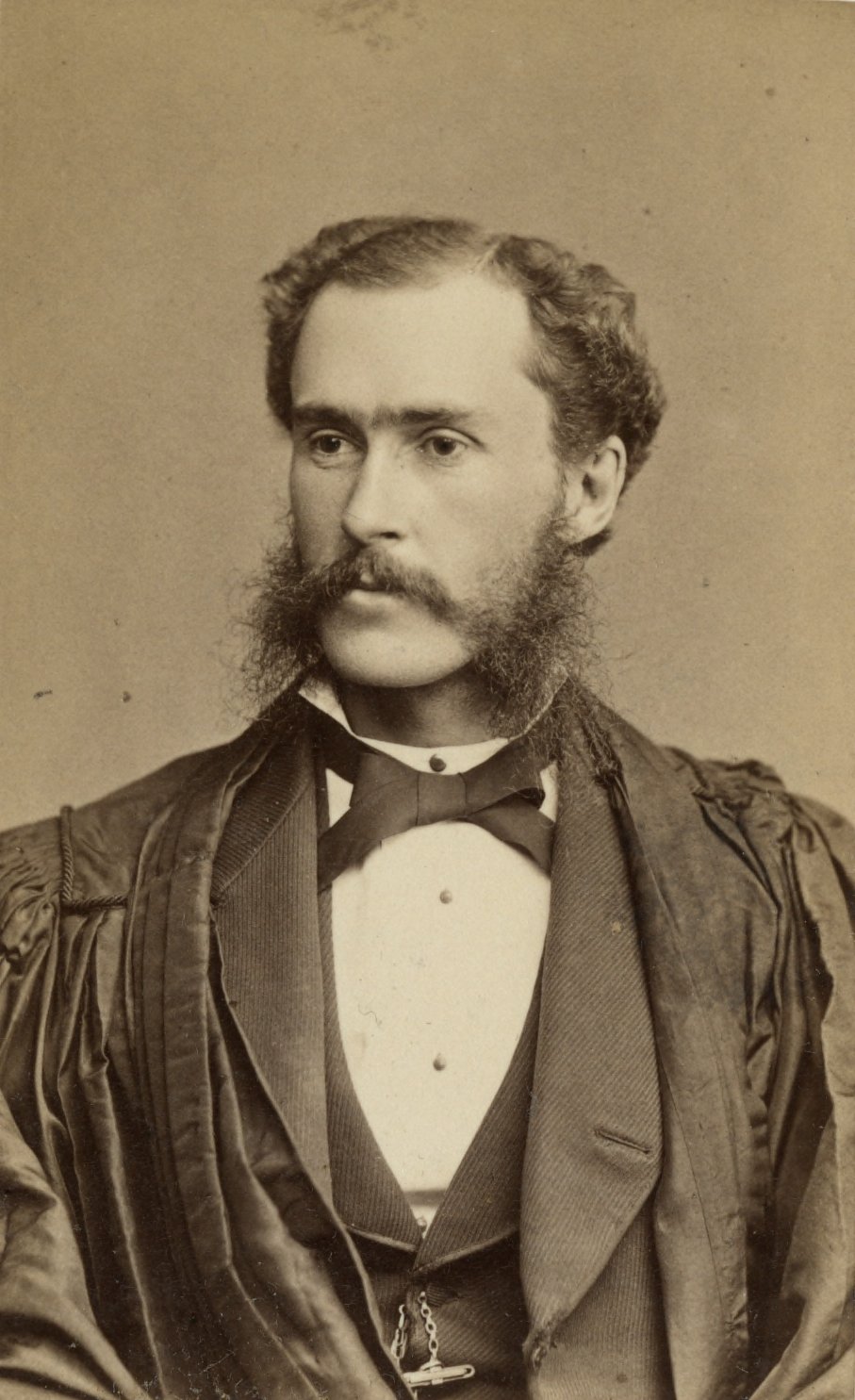 Photographs are in original order, alphabetically by class year.

The album contains carte de visites of 25 individuals from the classes of 1881 – 1884. The majority of portraits are identified, and some have annotations relating to their professional careers after graduation. The first page of the album contains an inscription: Lewis M. Haupt. From his Father U.S.M.A. October 3rd, 1863 to June 1867. Names of all individuals have been checked against the yearbooks of their graduating year. All were Science majors.