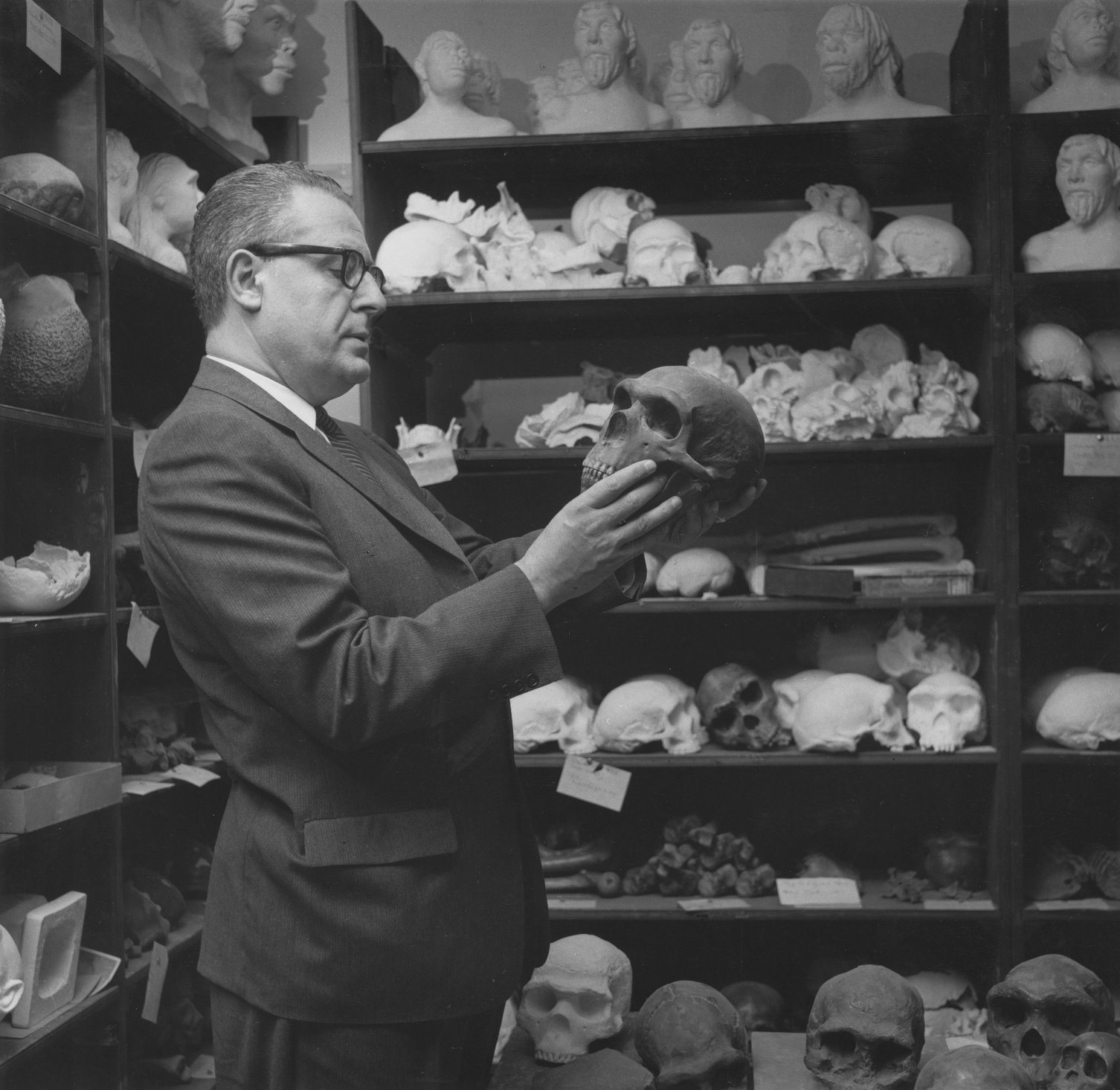 The Bernie Cleff Photograph Collection was donated to the University Achives by Bernie Cleff in October 2008 (accession number 2014:054).

Bernie Cleff (1927- ) was a freelance photographer based in Philadelphia, Pennsylvania. After serving in the Navy during World War II, he attended the Philadelphia College of Art (now called the University of the Arts) where he studied advertising before switching to photography; he graduated in 1950.

Cleff specialized in aerial, architectural, corporate, and sculpture photography. His work has appeared in periodicals such as Business Week, Cosmopolitan, Forbes, Fortune, National Sculpture Review, Sports Illustrated, Venture, and The New York Times Sunday Magazine. His work has also appeared in the books The Cape May Handbook, Historic Rittenhouse: A Philadelphia Neighborhood, Daniel Chester French: An American Sculptor (Cleff’s photographs taken for this book are now among the permanent collections of the Smithsonian American Art Museum’s Photograph Archives), and the critically-acclaimed survey of sculpture in Philadelphia’s Fairmount Park Sculpture of a City: Philadelphia’s Treasures in Bronze and Stone.

A life member of the American Society of Media Photographers (ASMP), Cleff was one of the founding members of its Philadelphia chapter. Bernie Cleff is now retired.

The Athenaeum of Philadelphia (www.philaathenaeum.org) also holds a collection of Bernie Cleff photographs.