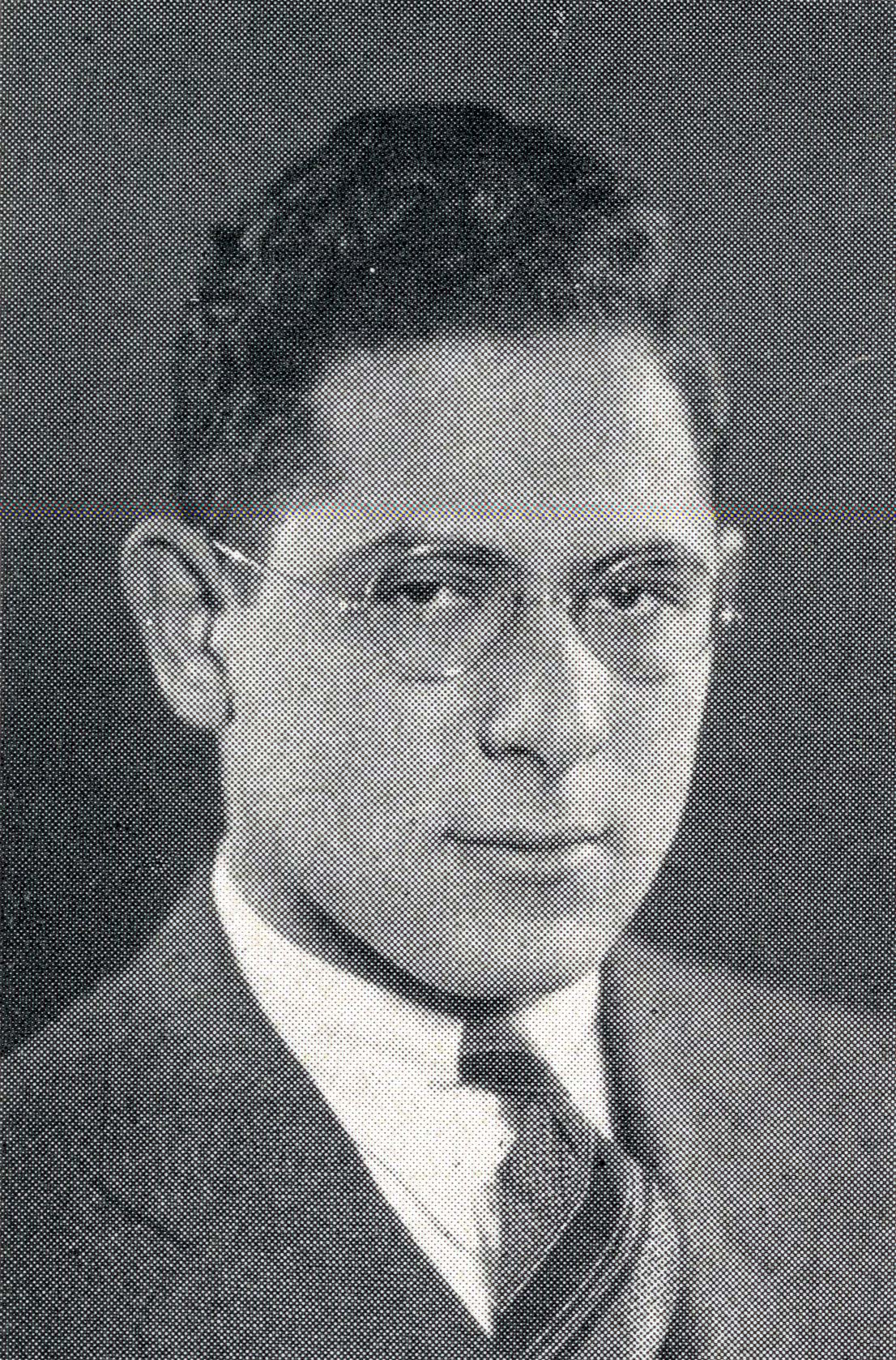 Alumni (Individuals), Diaries, World War II
Access to collections is granted in accordance with the Protocols for the University Archives and Records Center.
Download this finding aid as a PDF

The Leo Yanoff letters were donated to the University Archives by Ruth Yanoff in January 2015 (accession number 2015.005).

Leo Yanoff was a member of the University of Pennsylvania’s Class of 1930. He later went to Harvard Law School where he earned an L.L.B. in 1933 and became a judge of the Essex County (N.J.) Superior Court.

He was born on September 18, 1910 in New York City and grew up in Paterson, New Jersey. He entered the University of Pennsylvania in 1927. He was a member of the Philomathean Society and was on the editorial board of the
Punch Bowl, the undergraduate humorous magazine of the University. After graduating with honors in 1930, Yanoff went to the Harvard Law School where he earned an LL.D. in 1933. He served in the U.S. Army during World War II, then founded the law firm Fox, Yanoff, and Fox in Newark, N.J. in the 1950s, and served as President of the Jewish Community Council of Essex County (N.J.) from 1958 to 1960.

In 1969 Yanoff was appointed by New Jersey Governor Richard J. Hughes to the Essex County District Court. Three years later he became a County Court judge and subsequently a Superior Court judge. When he retired in 1999 after thirty years on the bench, Yanoff was the longest sitting judge in the New Jersey court system.

The Leo Yanoff letters were written by Leo Yanoff to his parents between September and November 1927. The letters document Yanoff’s thoughts during his first months as a freshman at the University of Pennsylvania. Subjects include: classes and grades, dorms, food, football games, fraternities, men in fur coats, the Philomathean Society, and swimming.