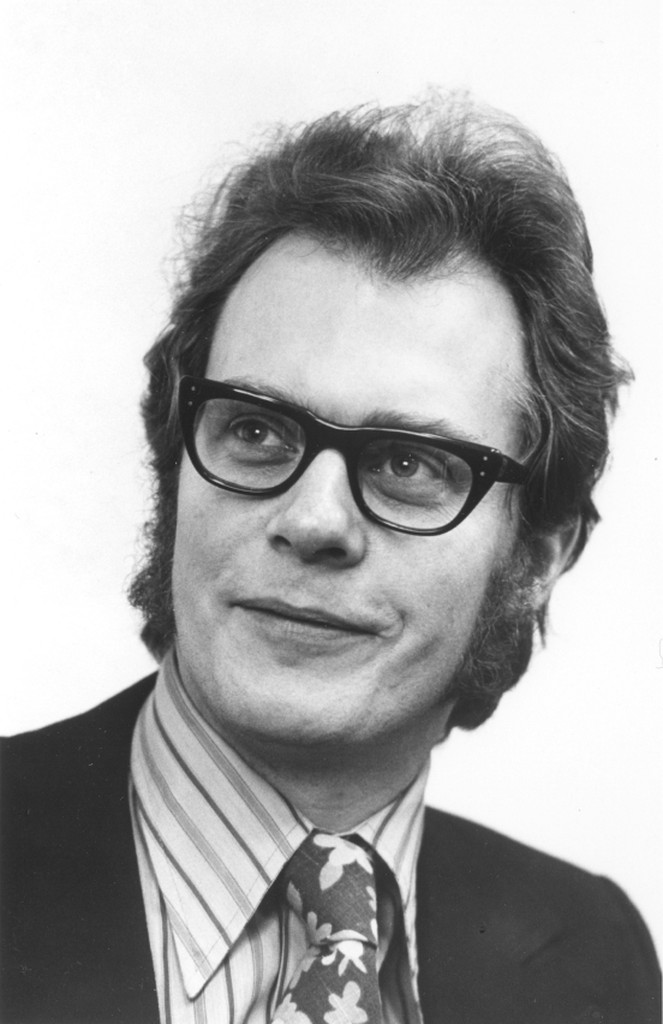 The Humphrey Tonkin Papers were donated to the University Archives in 2019 by Humphry Tonkin (accession number 2019:087).

Humphrey Tonkin (1939-) joined the faculty of the English Department at the University of Pennsylvania in 1966. Born in England, he received his BA (1962) and MA (1966) from Cambridge University, and his PhD from Harvard University, also in 1966. In 1970, he received the Lindback Award for Distinguished Teaching. He was awarded a Guggenheim Fellowship in 1974.

In addition to his teaching, Dr. Tonkin held a number of administrative positions during his time at Penn. In 1971, he was appointed to the newly created post of Vice Provost for Undergraduate Studies, overseeing the University’s six undergraduate schools and coordinating programs within each. He held this position until 1975. He was appointed Chair of the Council on Performing Arts in 1974, which was tasked with considering new program in development for the Annenberg Center. In 1977, he took over as Coordinator of the Office of International Programs, which oversaw foreign student services and study abroad programs.

In addition to his specialization in sixteenth and seventeenth century English literature, Dr. Tonkin also had a keen interest in languages, particularly Esperanto. He served both as President of the Esperanto Studies Association of America and the Universal Esperanto Association. He also had an interest in the development of language and international studies curricula in higher education, serving as editor of the International Education Review.