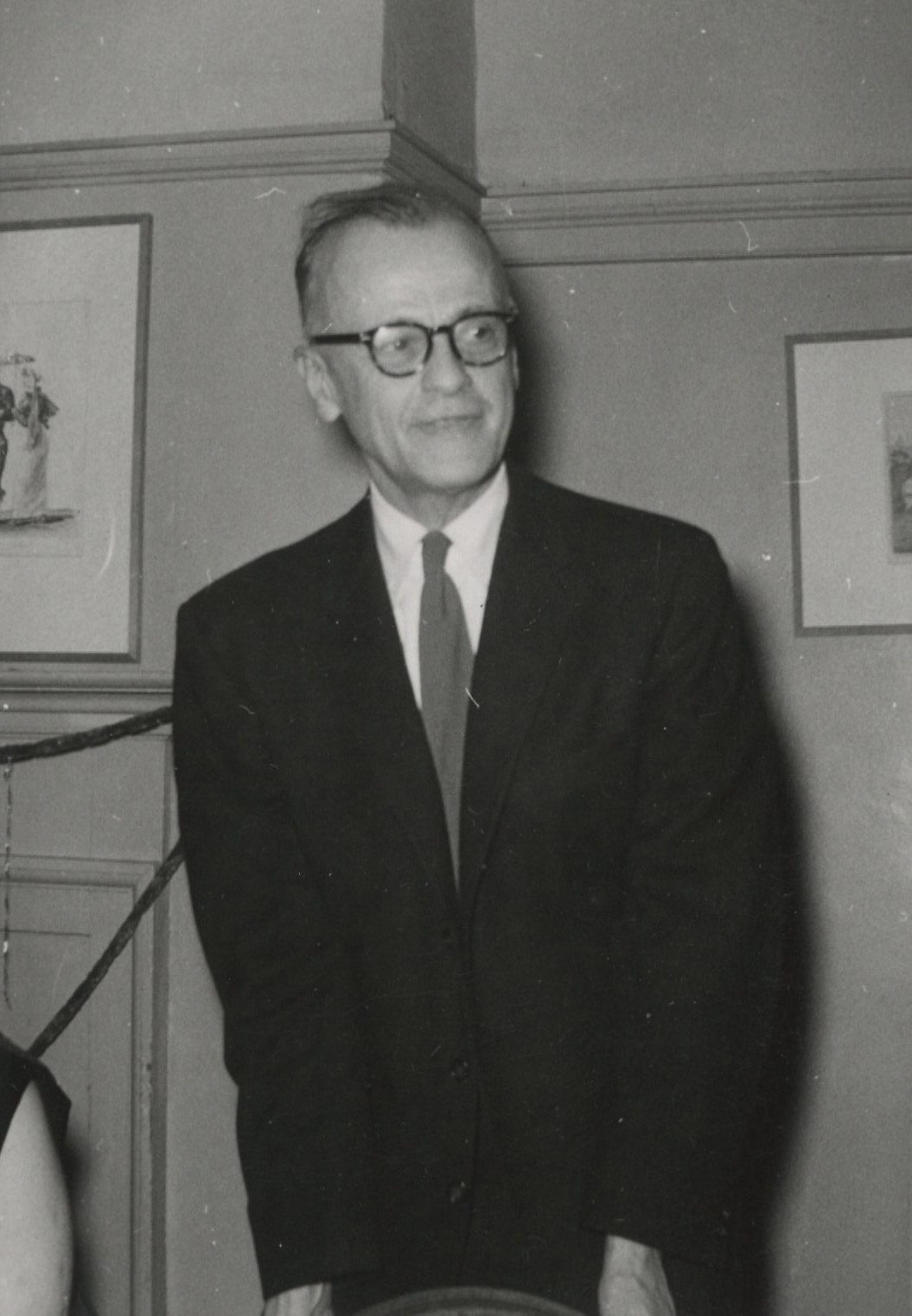 The Robert Ernest Spiller papers are organized into three series – Professional File, Correspondence, and Course Material – each of which is arranged alphabetically.

Spiller was a leading figure in the development of American studies programs at both domestic and international colleges and universities. In 1955 he served as president of the American Studies Association, the oldest scholarly organization devoted to the interdisciplinary study of American culture and history, and helped found its scholarly journal
American Quarterly. He was also chair of the Department of American Civilization at the University of Pennsylvania.

Robert Ernest Spiller married Mary Scott in 1922 and had three children: William Scott, Constance Newbold (Mrs. T. J. Johnston), and Mary Miles. He died on August 24, 1988, survived by his second wife, Anna Moss Wright Spiller, whom he married in 1975, and his eldest daughter.

The Robert Ernest Spiller papers are all professional in nature and document his function as a Professor of English at the University of Pennsylvania as well as his involvement with numerous other professional and academic organizations. This documentation includes syllabi and notes for courses he taught, reports and memoranda generated from his professional associations, and correspondence from students and colleagues from the University of Pennsylvania as well as with colleagues from the organizations he was involved with.