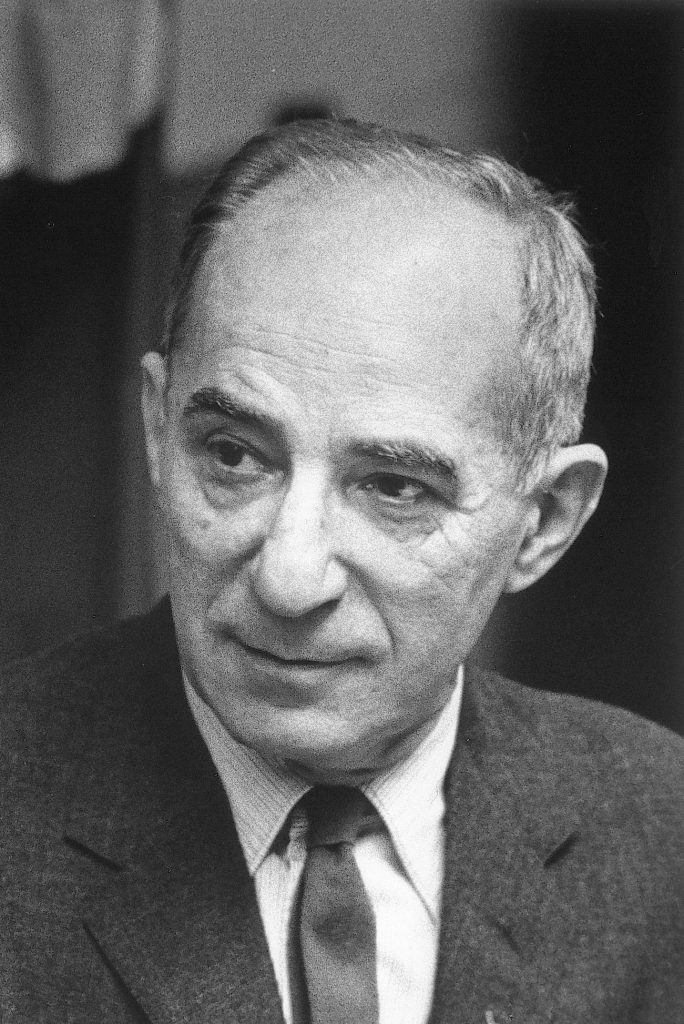 Accessioned by the University Archives in April 1973.

Dr. Ephraim A. Speiser, chairman of the Department of Oriental Studies at the University of Pennsylvania Graduate School, was a noted archaeologist and authority on the life and literature of the ancient and modern Near East. Born in Skalat, Poland on January 24, 1902, Speiser received his early education at the Imperial Gymnasium in Lemberg, Austria and graduated from the College of Lemberg in 1918. Speiser continued his studies after immigrating to the United States in 1920, receiving an M.A. from the University of Pennsylvania in 1923 and a Ph.D. from Dropsie College in 1924.

In 1926, the same year he became a U.S. citizen, Speiser won a Guggenheim Fellowship to study the ancient Mitanni-Hurri tribe, a group of people in Northern Mesopotamia who spoke the Hittite language. At the time, he was one of only two people in the United States who understood this language. While working in the Middle East in 1928, Speiser unearthed the Tepe Gawra (or “Great Mound”), one of the world’s earliest cradles of civilization. He returned to Penn in 1928 to become assistant professor of Semitics. In 1931, he became professor of Semitics, and a few years later, chairman of the Department of Oriental Studies.

During World War II, Speiser was chief of the Office of Strategic Services’ Near East Section of the Research and Analysis Branch. In 1962, he assisted in writing a new Torah which became the first translation directly from the traditional Hebrew text into modern English. He was also part of a team of leading Catholic, Protestant and Jewish scholars who worked on the “Anchor translation” of the Bible. Speiser’s dedication to scholarship in more than one discipline was recognized by the in 1964, when he was named a university professor, a title held by only five members of Penn’s faculty at the time.

During his career, Speiser received many honors and awards, including the American Council of Learned Societies prize for outstanding scholarly achievement and the Federation of Jewish Agencies’ 1965 Community Award. He died on June 15, 1965, several hours before accepting the latter award, leaving behind his wife, Sue Gimbel Dannenbaum (granddaughter of Charles Gimbel of the Gimbel Brothers) and their two children, Jean and Joel.

This collection consists of two notebooks of Ephraim A. Speiser during his time as a graduate student at the University of Pennsylvania in 1921. One, with a blank cover, largely relates to work which Speiser did with Edward Chiera, Professor of Assyriology on Hourian texts recently discovered at the time. The book contains various notes and translations, which do not appear to be in any particular order. The second book, titled “Aramaic Exam, E. Speiser”, consists of notes on various courses, some Aramaic and Akkadian, with Dr. James A. Montgomery. The latter part of this book contains notes from a Sanskrit course with Franklin Edgerton, titled “The Brahman and his Goat.”