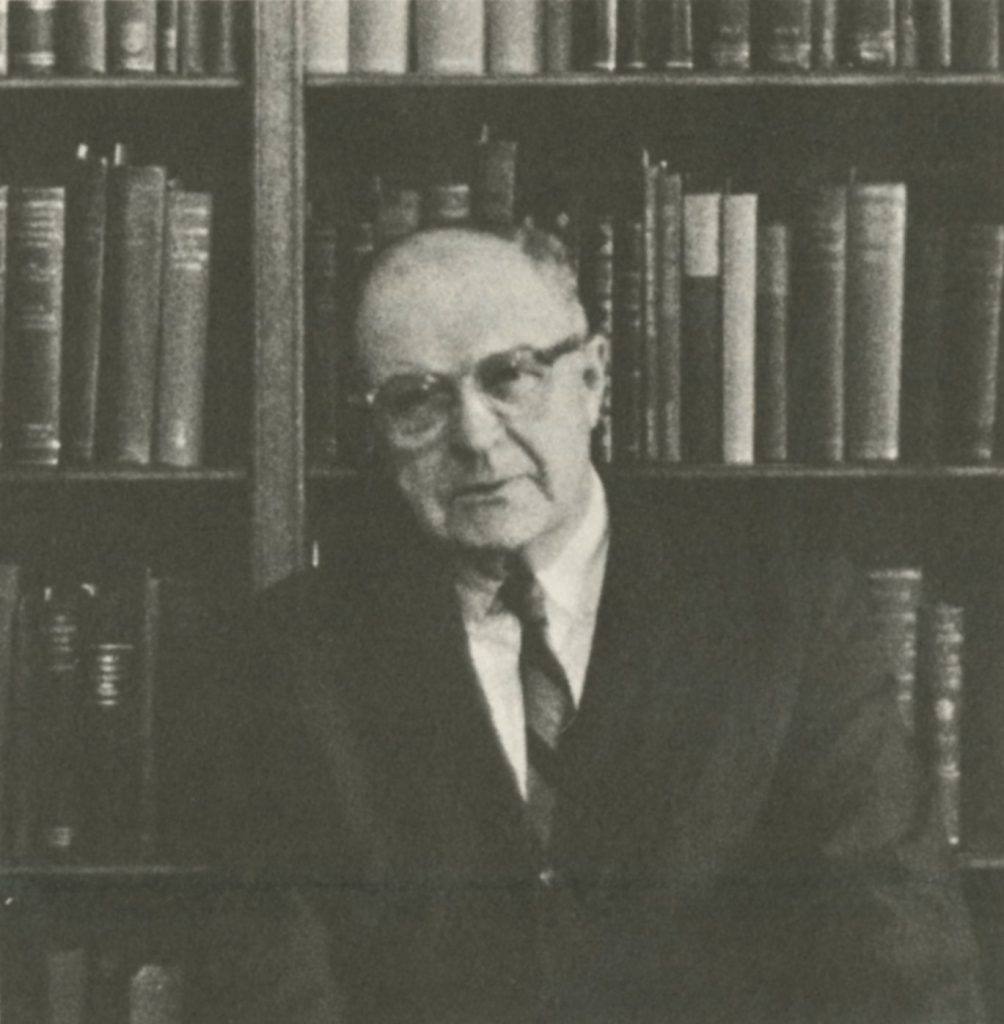 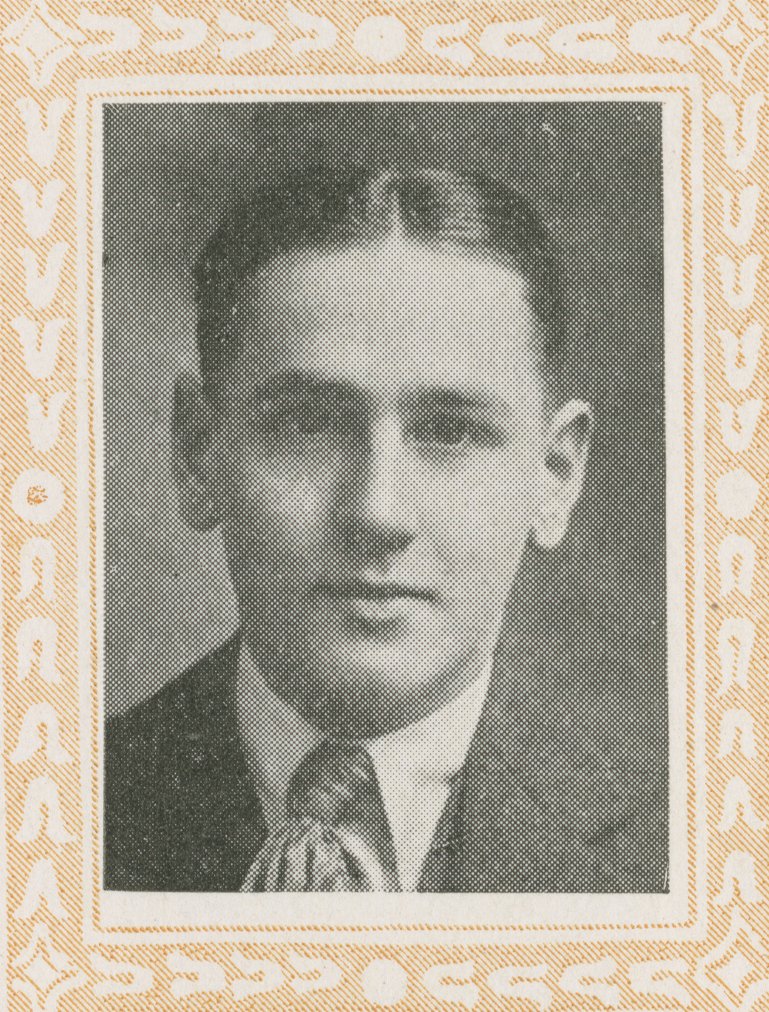 The papers were donated to the University Archives by Margaret L. Shaaber in 1981 (accession number 21: 81).

The papers are organized into five series, Biographical Material, Correspondence, Organizations, Publications, and Miscellaneous, which are arranged alphabetically or chronologically where appropriate.

Matthias Adam Shaaber was born on December 13, 1897 in Reading, Pennsylvania to Harry and Emma Shaaber. After graduating from Reading High School in 1914, Shaaber matriculated to the University of Pennsylvania. As an undergraduate, Shaaber was a member of the Phi Gamma Delta fraternity. He earned an A.B. from the University in 1918. After graduation, Shaaber enlisted in the United States Army, where he reached the rank of second lieutenant before being honorably discharged in 1919. Shaaber then took a position at the University of Pennsylvania as an Instructor in English, albeit only briefly as he soon relocated to New York City where he worked for the National Shawmut Corporation from 1920 to 1922.

Matthias Adam Shaaber died on December 10, 1979 only three days shy of his 82nd birthday. He was survived by his wife of 46 years, Margaret Donaldson Shaaber.

The Matthias Adam Shaaber Papers document his work with several organizations he was a member of and primarily date from the 1950s to the 1970s. This documentation consists of memoranda, minutes, newsletters, and reports. The papers also document some of the numerous articles and books Shaaber published. There are drafts, some partial and some complete, as well as editorial reviews of the works in progress by Shaaber’s friends and colleagues. Lastly, there is some material that is more biographical in nature and some of which appears to have been compiled by Shaaber’s wife Margaret after his death.