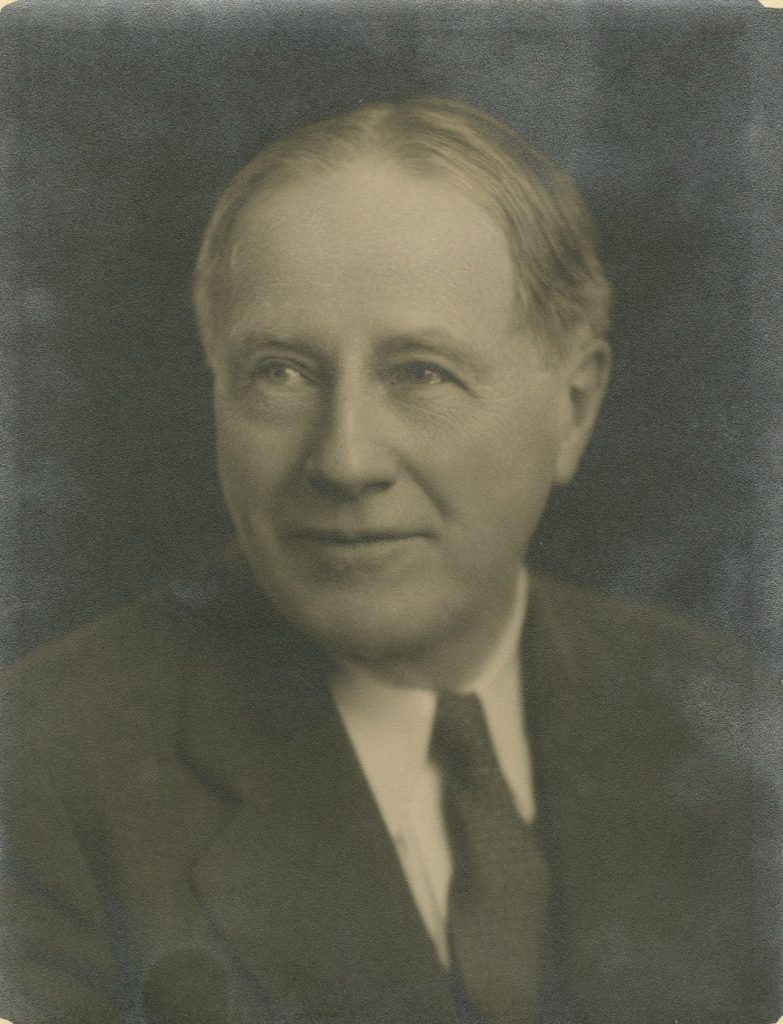 The William Schleif Papers were donated to the University Archives and Records Center by Lynn W. Oliver in May 2006 (accession number 2006:36).

The William Schleif Papers are organized in to four series – Correspondence, Memorabilia, Miscellaneous, and Photographs – which are each arranged alphabetically.

William Schleif was born in Milwaukee, Wisconsin September 26, 1868. He studied pharmacy at the Philadelphia College of Pharmacy and Science (now the University of the Sciences in Philadelphia) and earned a Ph.G. in 1890. He studied medicine at the University of Pennsylvania School of Medicine and earned a M.D. in 1895. While studying medicine he was an Assistant Demonstrator of Pharmacy and after completing his studies was an Instructor in Pharmacy, 1896-1905, and Demonstrator of Pharmacy, 1905-1910. He was Director of Physical Education at the Philadelphia College of Pharmacy and Science 1910-1913. He worked for the Philadelphia Department of Public Health as the physician of the Sixth District of Philadelphia. He also maintained a private practice for fifty years and authored
Administration of Drugs and the textbook
Materia Medica and Therapeutics. His wife Gertrude preceded him in death by several years. William Schleif died on January 26, 1951.

The correspondence in the William Schleif papers pertains entirely to the efforts of the executrix of his estate, Elsie Warren Heiser, to probate Dr. Schleif’s will, which included giving her land in Papeete, Tahiti that originally belonged to Schleif’s brother Oscar, who died in 1935. The remainder of the collection consists of photographs, memorabilia related to track meets and reunions of Schlief’s medical class of 1895, and a copy of his book
Administration of Drugs (1898).