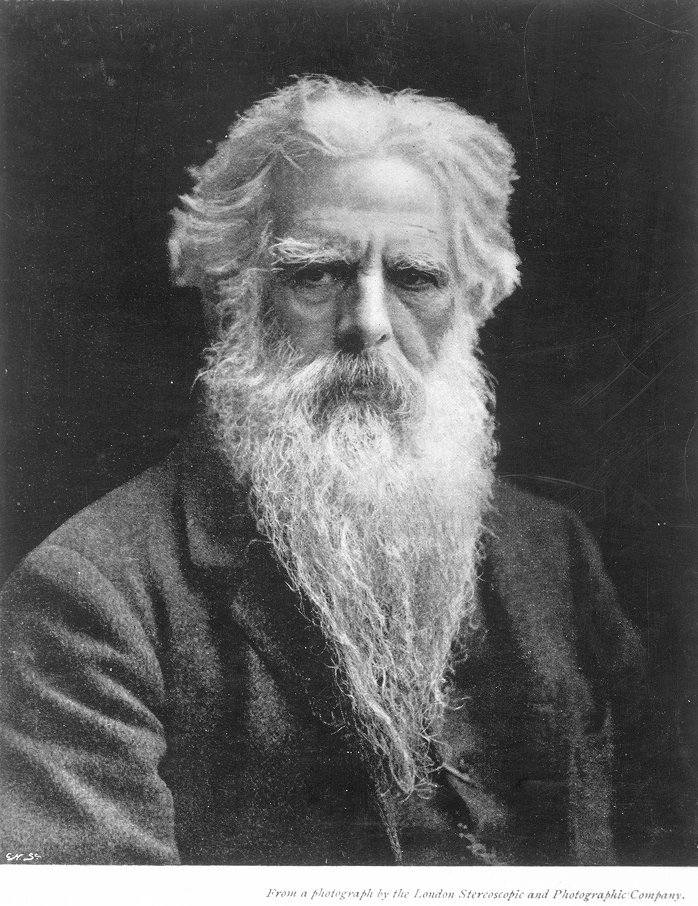 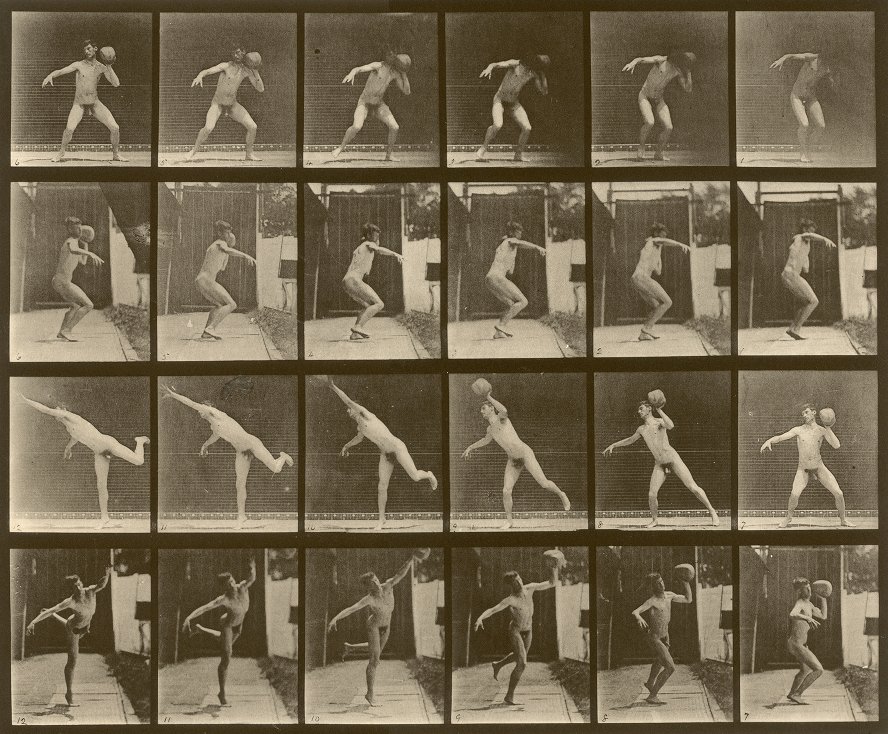 This collection consolidates all University Archives’ holdings related to Eadweard Muybridge. George E. Nitzsche served Penn in the early 20th century as its first publicity officer and after 1910, as its first and only “Recorder.” He had a strong professional interest in documenting the University of Pennsylvania’s role in advancing the medium of film. Nitzsche preserved some of Muybridge’s equipment and negatives and assembled a partial run of the Muybridge collotypes. Nitzsche gave a large collection of negatives to the George Eastman House in the 1920’s. He stored the remaining materials at the University of Pennsylvania Museum of Anthropology and Archaeology. In 1964, after his death, the Museum transferred the Nitzsche collection to the University Archives. The City of Philadelphia’s Commercial Museum received a collection from of Muybridge apparatus and collotypes, including a set of gelatin negatives. Provost William Pepper donated the collection to the Commercial Museum after receiving it from the Photogravure Company. On October 1, 2001, after the closing of the Commercial Museum, by decree of the Orphan’s Court Division of the Court of Common Pleas of Philadelphia County, the City donated its Muybridge collection to the University Archives.

The materials in the Eadweard Muybridge collection is organized into six series: Animal Locomotion study collotypes and publications, 1887; photographs, 1882-1917; correspondence contemporary with the study, 1887-1901; miscellaneous documentation, 1870-1899; camera and related apparatus; and other published materials, 1885-1981, including secondary sources and clippings from periodicals. The first, second, and fourth series are arranged alphabetically, then numerically by number if applicable. The third and sixth series are arranged chronologically. The sixth series is arranged by box number.

Eadweard James Muybridge was born on April 9, 1830 as Edward Muggeridge at Kingston-on-Thames, England, the son of John and Susannah (Smith) Muggeridge. In 1852, Muybridge immigrated to the United States. After a brief career in the printing business, Muybridge studied photography and eventually gained recognition for his landscape photographs of the American West. In 1872, the railroad tycoon and then-governor of California, Leland Stanford, asked Muybridge to help settle a $25,000 bet. The bet required Muybridge to take photographs of a running horse to prove that it had all four feet in the air at some point. However, his attempt was inconclusive. Five years later, 1877 Muybridge improved the mechanics of his photographic process using a bank of cameras with mechanically tripped shutters. With his new system, he photographed Stanford’s horse Occident and proved that a running horse indeed lifted all four feet at some point. This incident inspired him to continue the study of animals in motion, a new venture in the field of science and photography.

With the financial backing of Stanford, Muybridge obtained more action photographs of animals culminating in the publication of The Horse in Motion (1877) and The Attitudes of Animals in Motion, A Series of Photographs Illustrating the Consecutive Positions Assumed by Animals in Performing Various Movements (1878). In 1878, Scientific American and La Nature published reproductions of photographs in the Horse in Motion. Subscribers could place these reproductions in their zoetrope to view the stop motion photographs in rapid succession. Muybridge took the animating capability of the zoetrope further by inventing the zoopraxiscope in 1879. The zoopraxiscope projected images of slides placed on a large disk onto a screen. Muybridge spent most of 1881-1882 in Paris and London exhibiting the zoopraxiscope and lecturing on animal motion.

Muybridge’s ties to Philadelphia began when Fairman Rogers, then head of the Pennsylvania Academy of Fine Arts and Thomas Eakins, artist and professor of drawing and painting at the Academy, corresponded with Muybridge about his Palo Alto photographs. In 1883, Rogers invited Muybridge to give two lectures at the Academy. Also in 1883 several important Philadelphians, including J.B. Lippincott and the provost William Pepper attended a meeting in the office of the provost of the University of Pennsylvania. During this meeting, the men decided to provide Muybridge with the grounds of the Veterinary Hospital and a $5,000 advance to begin work on the landmark study, Animal Locomotion. Starting in 1884, the University constructed an outdoor studio for Muybridge near 36th and Pine. The outdoor studio consisted of a three-sided black shed. White strings hung on the back wall of the shed to form a grid to measure the movement of a human or animal as it passed through the frames. For the production of the Animal Locomotion study, he improved his photographic techniques by using dry plate technology, rather than the wet plate technology he had previously used. He also equipped his three batteries of twelve cameras each with electronically released shutters, allowing shorter exposure times.

The Animal Locomotion study contains 781 photographs of males and females performing common actions, often nude; physically deformed males and females from the Philadelphia Hospital and a variety of animal species from the Philadelphia Zoo. This study, completed in 1887 and published under the sponsorship of the University, would prove to be of great use to artists, anatomists, physiologists, and athletes.

After the completion of Animal Locomotion, Muybridge returned to his birthplace to reside. At the World’s Columbian Exposition in Chicago, he ran “Zoopraxographical Hall” in 1893 for which the University of Pennsylvania received an award. He later published Descriptive Zoopraxography (1893) and The Human Figure in Motion (1901). Muybridge died in England on May 8, 1904, survived by wife Flora Shallcross.

Photographs comprise another series. Included in this series are photographs of Muybridge and non-collotype reproductions of the plates in the Animal Locomotion study. The correspondence contemporary with the study series contains letters regarding the creation and promotion of the Animal Locomotion study, including requests for equipment; project updates and lecture arrangements. Muybridge wrote many of these letters to Jesse Burk, the Secretary of the University. The letters date from 1887 to 1901.

Cameras and related apparatus include a race track camera, a copy camera, camera backs, lens and their mountings, plates and plate holders, cropping masks, contact printing frames, and a retouching desk. Also in the collection is a Milton Bradley zoetrope. These items have been identified with the assistance of Todd Gustavson, Curator of the Technological Department at George Eastman House.

Included in the miscellaneous documentation series are Muybridge’s panoramic view of San Francisco; a program from a motion picture exhibition that preceded Muybridge’s work, and the copyrights for Animal Locomotion among other documents. Much of the published material series concerns the history of Muybridge and his relationship to the advent of motion pictures.