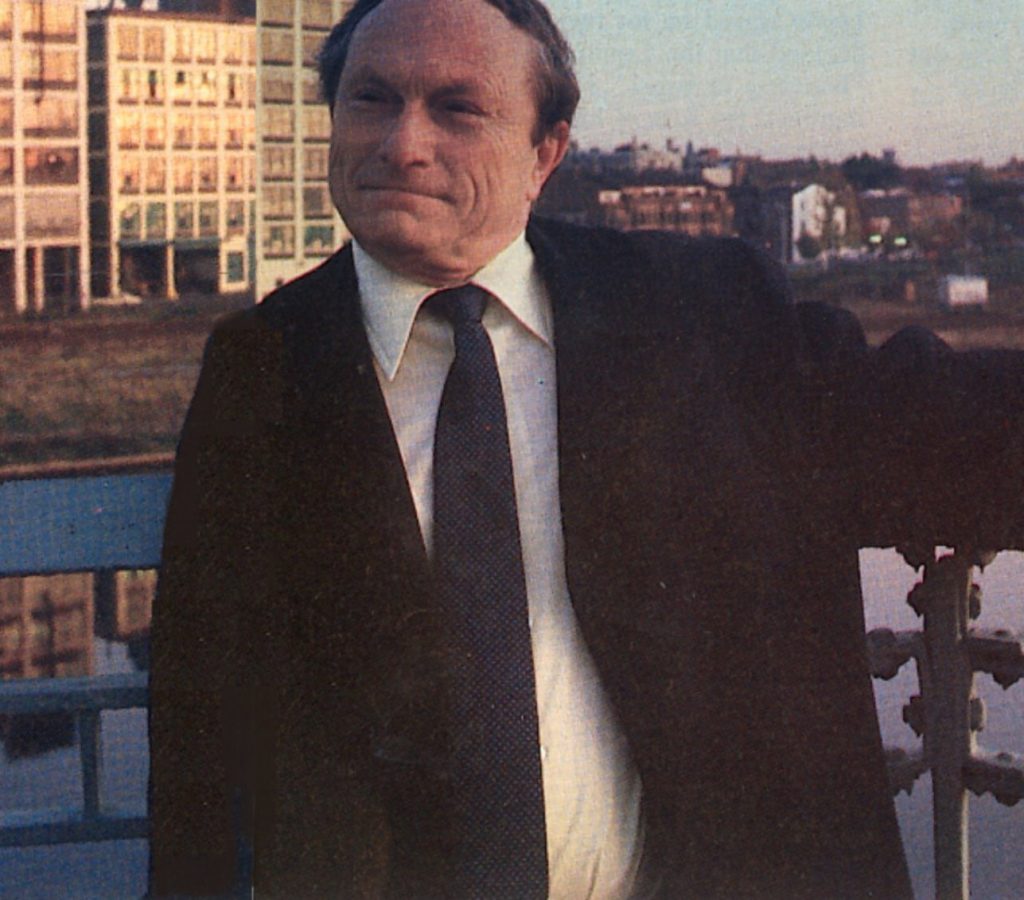 The collection was transferred to the University Archives with the records of the History Department in 1995.

The Moshe Lewin Papers are organized into four series: Book Reviews, Conferences, Correspondence, and General. All series arranged alphabetically with the first half of the Correspondence series which is arranged chronologically.

Moshe Lewin was born in Wilno, Poland in 1921. He graduated with his B. A. from the Tel Aviv University, Israel, in 1961 and earned his Ph.D. from Sorbonne, Paris, in 1964. He was Director of Study Ecole des Hautes Etudes, Paris, from 1965 to 1966 and senior fellow of Columbia University from 1967 to 1968. Appointed research professor of the Birmingham University, England, in 1968, he held that position until 1978 when he came to the United States and was appointed professor of history at the University of Pennsylvania. One of the most influential scholars of Russian and Soviet history in the world, Lewin authored many books, among them Russian Peasant and Soviet Power (1968), Lenin’s Last Struggle (1968), Political Undercurrents in Soviet Economic Debates (1974), The Making of the Soviet System (1985), The Gorbachev Phenomenon (1988), Stalinism and the Seeds of Soviet Reform : the Debates of the 1960’s (1991), Russia–USSR–Russia : the Drive and Drift of a Superstate (1995), and Stalinism and Nazism : Dictatorships in Comparison (co-edited with Ian Kershaw, 1997). He retired and was elected Professor Emeritus at Penn in 1995.

The bulk of Lewin’s papers consists of correspondence covering the period from 1977 to 1995. Another major group is of files on his involvement in the convening of various conferences on Russian Studies, particularly the Conference for a comparative study of Germany and Russian in the 20th century held in Philadelphia in 1992.