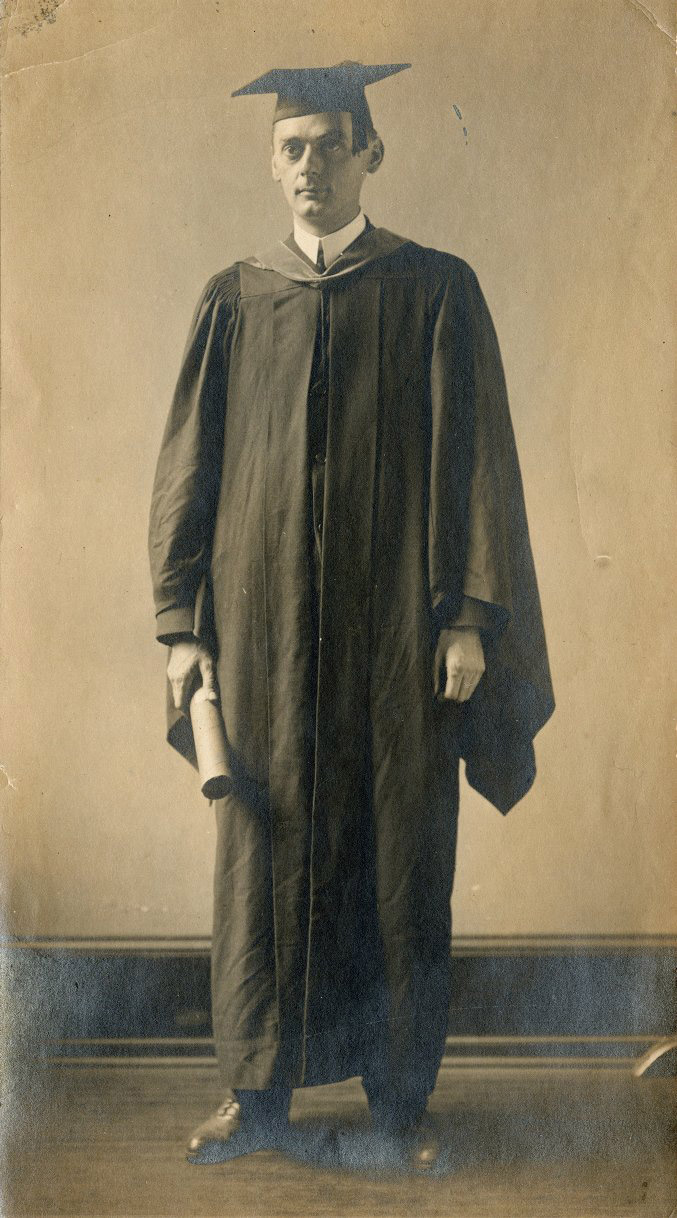 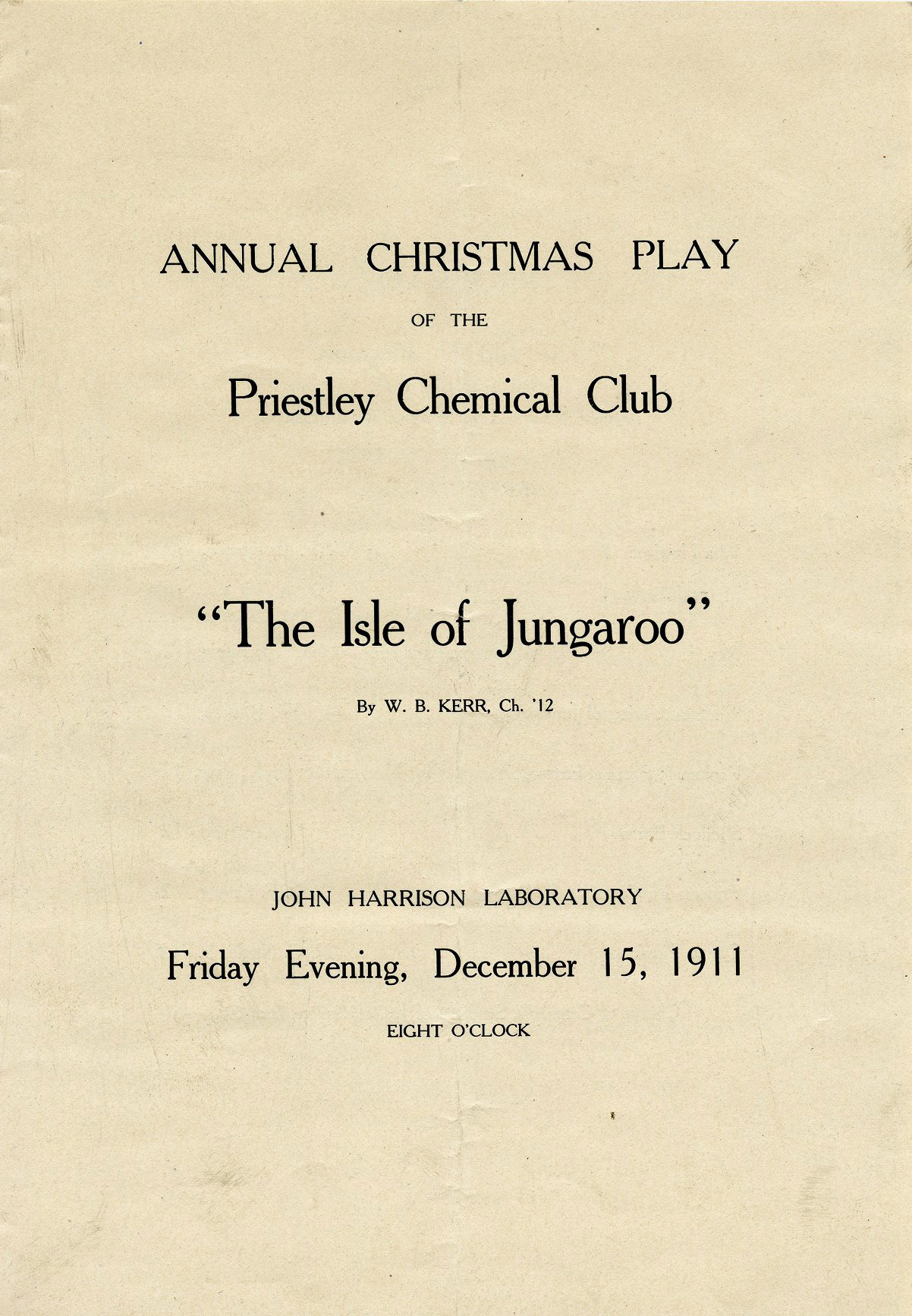 The Collection is arranged in four series: Personal, University of Pennsylvania, Photographs, and Memorabilia.

Watson Kintner was born on April 22, 1890 in Benton Township, Pennsylvania, to Charles and Caroline Kintner. After attending public school in Scranton, PA he entered the University of Pennsylvania where he graduated in 1916 with a degree in chemical engineering. While at Penn Kintner was a member of the Priestly Chemical Club, the Whitney Engineering Society and the Electrocheisch Verein. In 1916 he went to work with the Westinghouse Lamp Company in Bloomfield, New Jersey – later joining RCA where he retired from their Lancaster, Pennsylvania facility in 1955. Between 1933 and 1969 traveled extensively, documenting on film the people and sites he visited. Kintner passed away in Lancaster in 1979, leaving an endowment and his papers relating to his travels to the University Museum.

The Watson Kintner Papers are a small collection containing the personal affects of Kintner. The bulk of the collection is comprised of photographs – many of the University of Pennsylvania’s campus between 1911 and 1916 as well as a number of family images from the turn of the century. The Personal series contains some correspondence and records of Kintner’s youth as well as travel documents. The Memorabilia Series consists mostly of membership cards for organizations Kintner was involved in, and personal identification. A few pins and mementos from Penn are also included. The collection does not include any documentation of Kintner’s films.