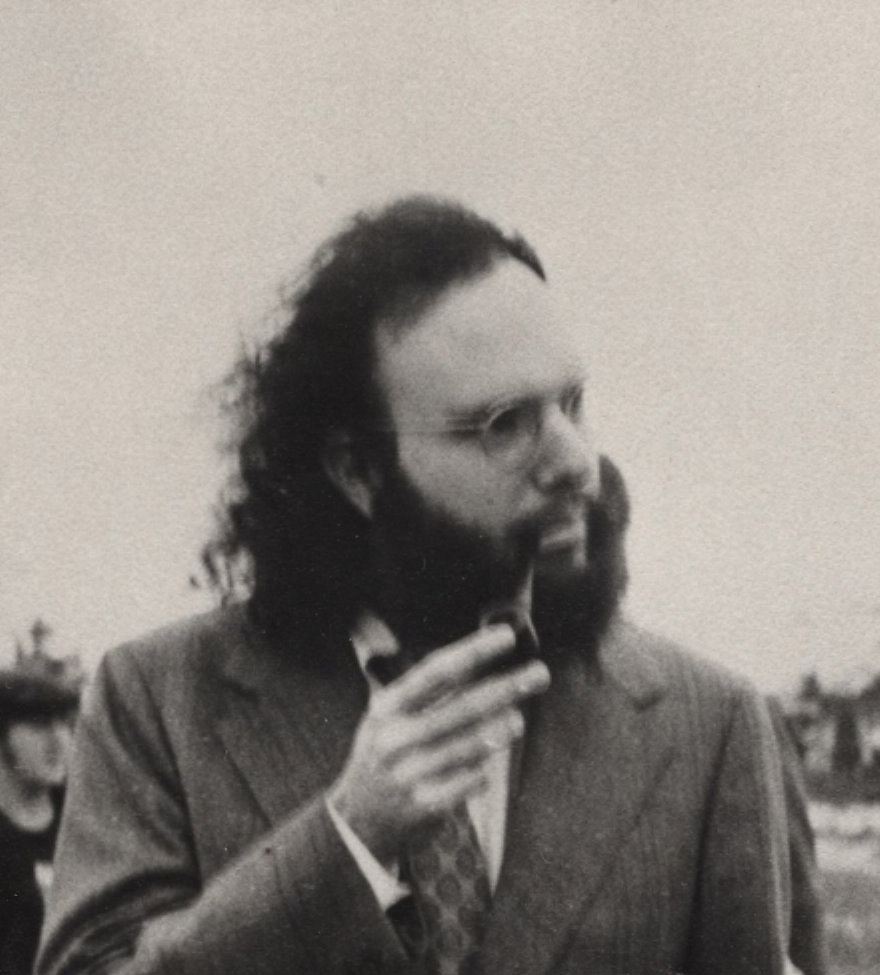 The David Kairys Papers were donated to the University Archives and Records Center by David Kairys in June and August 2011 (Accession # 2011: 35).

The David Kairys Papers are organized into four series: Professional, Legal Cases, Works By, and Personal. The material within each series is arranged alphabetically. The original order of the files was maintained during processing.

David Kairys was born in Baltimore Maryland on April 16, 1943. He attended Cornell University where he studied engineering and economics and was awarded the degree of Bachelor of Science in 1965. Drawn to the law while observing and participating in the civil rights movement, he entered Columbia University Law School where he received the degree of Bachelor of Laws in 1968. Kairys finished his education with the degree of Master of Laws from the University of Pennsylvania Law School in 1971, where he was a fellow in Community Law and Criminal Litigation, an innovative clinical law program at Penn that involved litigation and teaching.

Kairys started his legal career in that Penn program in 1968 as a public defender with the Defender Association of Philadelphia. In 1971, along with David Rudovsky, he was a founding partner in the law firm Kairys & Rudovsky (in 2012, Kairys, Rudovsky, Messing & Feinberg; Kairys is currently of counsel) with the goal to create a public interest practice to litigate civil rights, civil liberties, and public interest issues. Kairys won the leading race discrimination case against the FBI, won challenges to unrepresentative juries around the country, stopped police sweeps in Philadelphia, was the lead lawyer in the most significant acquittal of anti-Vietnam War activists (Camden 28), represented Dr. Benjamin Spock in a free speech case before the Supreme Court, and conceived and litigated the city lawsuits against handgun manufacturers. He is widely known for his creative and regularly successful strategies and legal theories on the range of civil rights and liberties, police abuse, criminal defense, and government and corporate misconduct.

Kairys has also pursued an academic career since 1972 when he was appointed a lecturer in urban studies at the University of Pennsylvania. In 1980 the University of Pennsylvania appointed him an adjunct professor of sociology, a position he held through 1990. Kairys eventually decided to leave fulltime legal practice, and so in the Fall of 1990 he accepted the appointment of professor of law at the Temple University Law School, teaching courses in constitutional law, political and civil rights, law, science and technology, and privacy law. From 2001 to 2007 he was the first James E. Beasley chair in the law school. In 2012, Kairys continues to teach at Temple University, write, and litigate parttime.

Kairys has been a prolific author, writing over 35 articles and book chapters, numerous op-ed pieces on a range of legal and nonlegal issues, and monographs related to his legal and political interests. Most notable are his three books The Politics of Law: A Progressive Critique (1982, new editions in 1990, 1998); With Liberty and Justice for Some, A Critique of the Conservative Supreme Court (1993); and Philadelphia Freedom, Memoir of a Civil Rights Lawyer (2008).

The David Kairys Papers document the professional and legal career of civil rights attorney, author, and law professor David Kairys. The collection has been organized into four series: Professional, Legal Cases, Works By, and Personal. The Professional Series documents Kairys’ activities outside of the court room. This includes affiliations, conferences, expert testimony, and teaching files. Most notable are his affiliations with the Coalition for Police Accountability, the Conference on Critical Legal Studies, and the Crisis Intervention Network. The Legal Cases Series contains files for the various court cases Kairys served as an attorney, such as the Camden 28, Freedom of Information Act Requests, and Handgun Litigation. These files contain correspondence, transcripts, depositions, notes, and court documents for the various cases. Some legal case files can be found in Kairys’ memoir files in the Works By series, and have been referenced accordingly. The Works By Series contains the publications written by Kairys throughout his career including articles, op-ed pieces, chapters, edited works, and books – most notably his memoir Philadelphia Freedom: Memoir of a Civil Rights Lawyer. Files in the Works By Series contain correspondence, notes, drafts, and final versions. The Personal Series documents Kairys college education at Cornell, Columbia, and the University of Pennsylvania; his historic newspaper collection from the 1960s and 1970s, and his selective service files. There is no family correspondence in the Personal Series.

There are a number of restricted files in the David Kairys Papers that are absolutely closed for 75 years from the date of creation, based either on the donor’s request or University of Pennsylvania policy. These files have been noted as CLOSED in the inventory.