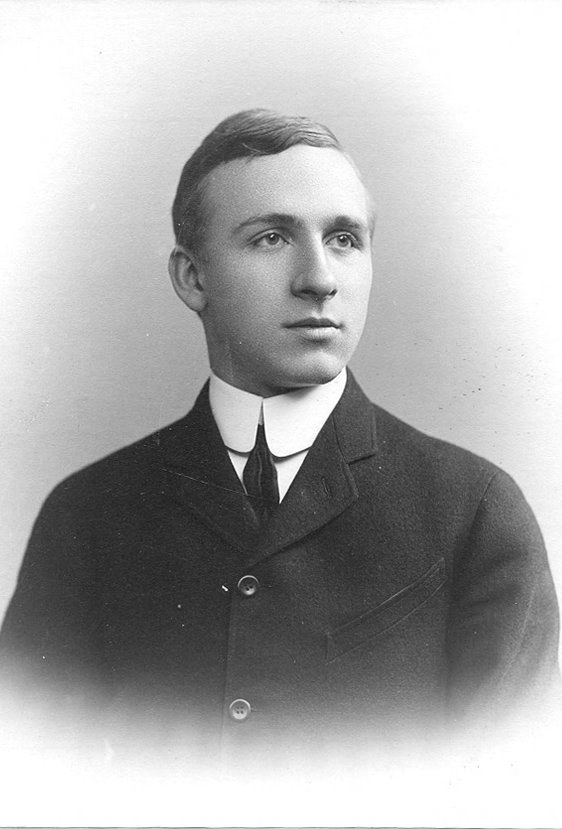 Dr. Merkel Henry Jacobs, zoologist, physiologist, instructor. Received his A.B., 1905 and Ph.D., 1908 from the University of Pennsylvania. After one year of postdoctoral study in Berlin, Jacobs returned to the University of Pennsylvania as an Instructor in Zoology. In 1913 he became an Assistant Professor; and from 1923 until his retirement in 1955, he was Professor of General Physiology.

Jacobs also had a long association with the Marine Biological Laboratory in Woods Hole, Massachusetts. He served as an Instructor begining in 1921. He became Associate Director, 1925-1926 and Director, 1927-1937. In 1938 he was appointed a trustee.

These papers primarily cover his activities at the University of Pennsylvania as Professor of Advanced General Physiology. The papers include correspondence, 1911-1964, n.d. much of which refers to student performance and applications; recommendations for graduated students; Physiology Department papers, 1932-1953, n.d.; correspondence, minutes, reports, topics and authors for the Annual Review of Physiology, 1937-1953; correspondence and administrative circulars for the Office of Scientific Research, 1940-1946; correspondence, reports, bills, and budget summaries for the Rockefeller Foundation Grant, 1940-1950; material for the Association of American Universities, 1932-1948; information on the International Congress of Experimental Cytology, 1947-1950; papers written by Jacobs; and reprints, 1909-1962.

There is some mention of his involvement with the Marine Biological Laboratory in Woods Hole, although a researcher should contact Woods Hole for additional Jacobs papers.