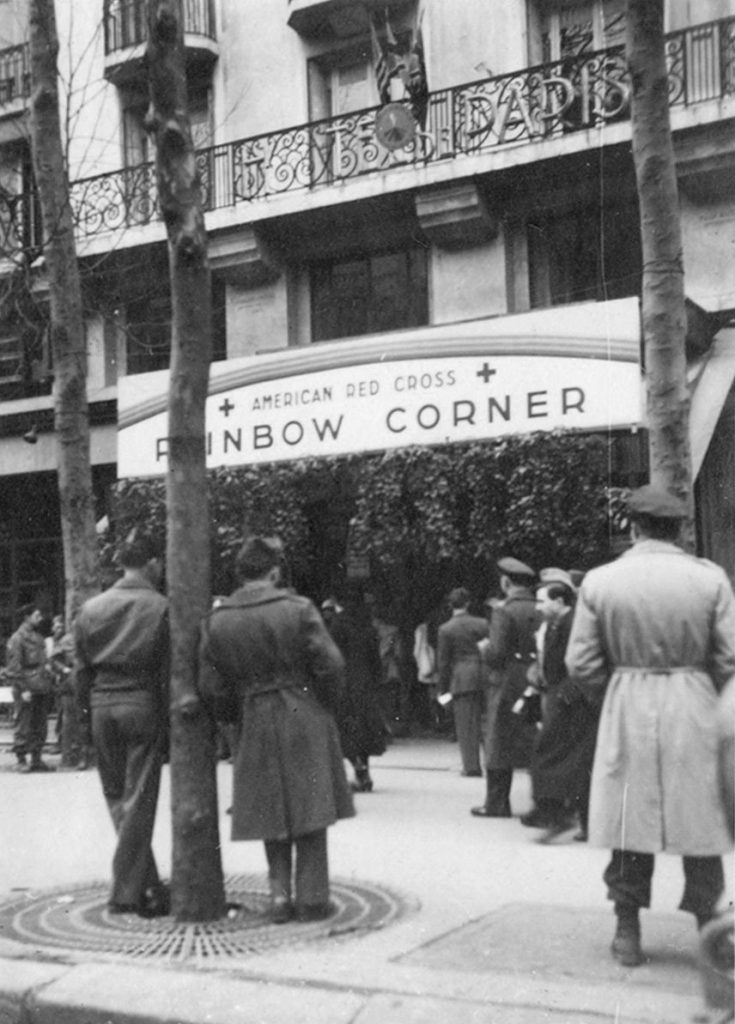 The papers of Daniel Isaacman, educator and President of Gratz College, are arranged in four series. They include correspondence, miscellaneous, photoprints, and monographs. The correspondence is arranged chronologically.

Daniel Isaacman was born in Philadelphia on October 8, 1924, son of Isaac and Esther (Handelman) Isaacman. He attended public schools in Philadelphia and went to the University of Pennsylvania where he earned his B.A. in 1948 and M.A. in 1951. He received his Ed.D. from Dropsie University. Joining the staff of Gratz College in 1951, he served in various capacities: as professor of Education and History, Registrar and Vice-President. In 1973 he was named President and held this post until his death. In addition to his success at Gratz College, Dr. Isaacman was highly involved with many Jewish associations and philanthropic committees.

During the Second World War, Daniel Isaacman served with the U.S. Army in Europe and worked with the Jewish Brigade in Antwerp, Belgium in an attempt to reunite decimated Jewish families with their children. It was during this time that Isaacman developed his strong ties to the cause of Zionism and met his future wife, Clara Heller, a leader for the Jewish Youth Movements.

The bulk of the collection is comprised of personal letters, 1940-1947, 1958, n.d., to and from “Danny” Isaacman during a pivotal period of his life. The collection’s strength lies with the way “Danny” comes to terms with some fundamental issues of his day: World War II and its devastating physical and psychological effects on the men with whom he served and their families, his maturing relationship with his parents, his hopes and growing commitment to the cause of international Zionism and a Jewish homeland, as well as the beginnings and growth of a lifelong love for his future wife.

The photoprints are “snapshots” taken during the war and include images of friends, family, and locations. Monographs dealing with the Holocaust, written by Clara Isaacman, finish out the collection.