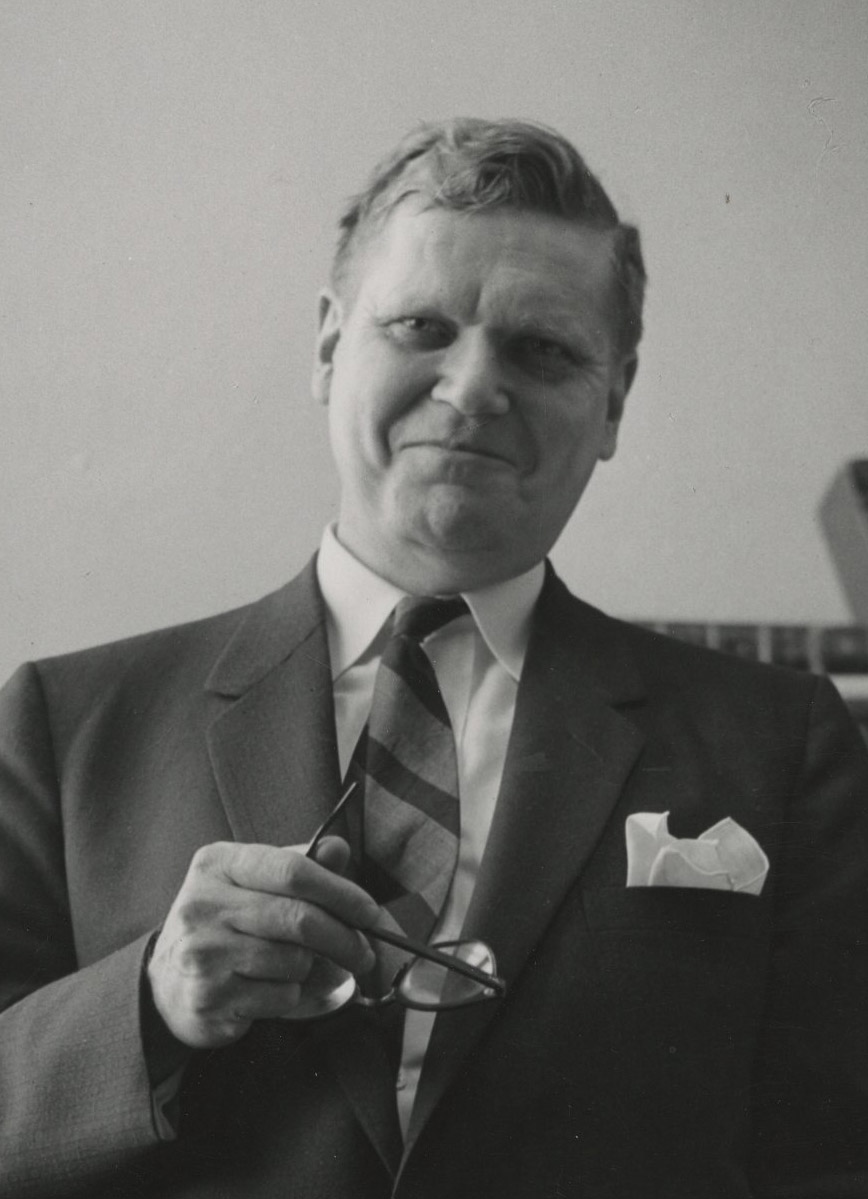 The Theodore Hornberger papers were donated or transferred to the University Archives in May 1976 (accession number 18-76).

The Theodore Hornberger papers are organized into two series – Personal File and Professional File – which are both arranged alphabetically.

Dr. Hornberger joined the University of Pennsylvania in 1960 as a Professor of English. He served as chair of the graduate group in English, 1965-1967 and acting chair of the Department of English, 1968-1969. He was appointed John Welsh Centennial Professor of History and English Literature in 1968 and upon his retirement in 1974 became John Welsh Centennial Professor Emeritus of History and English Literature.

He was the author of Scientific Thought in the American Colleges, 1638-1800 (1945) and many scholarly journal articles. He was editor of Mark Twain’s Letters to Will Bowen (1941), William Cullen Bryant and Isaac Henderson (1950), and Literature of the United States (1966).

Theodore Hornberger died on March 14, 1975 in Minneapolis, Minnesota where he was a visiting Professor of English at the University of Minnesota. He was survived by his wife, Marian Welles Hornberger, and two daughters, Jean Alice (Mrs. Roland Cleveland) and Katharine Watson (Mrs. Allen Denenberg).

The Theodore Hornberger papers contain diaries, correspondence, teaching materials pertaining to courses and seminars he taught, unfinished manuscripts, and reprints of some of his published works.