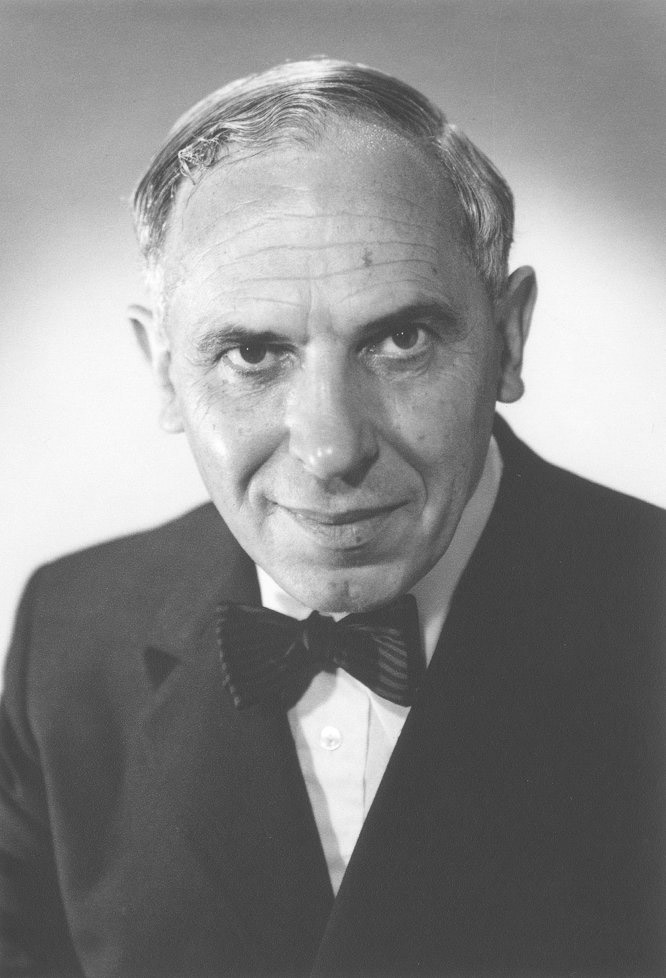 The papers of Harry Harris are arranged in seven series. They are the Correspondence file, the Administrative file, the file of Journal Editorship, a research file containing his Papers, Lectures, Publications, and a Study of Early Papers in Human Genetics, a file of his work experience at Galton Laboratory of the University College London, his Personal file, and Photographs.

Harry Harris was an internationally-renowned biochemist and a leading scientist in the field of human genetics.

Dr. Harris made significant achievement in the study of human genetics. He started with research in such human disorders as premature baldness, icthyosis, and diabetes. He soon directed his research to the biochemistry of man. Among his first biochemical investigations was an examination of cystinuria, a disease that had been used by Sir Archibald Garrod years before in presenting the theory that enzyme defects caused by inborn errors of metabolism could be responsible for certain diseases. Dr. Harris helped prove this theory and in the process opened up a field of investigation that resulted in discovery of dozens of similar congenital disorders and ways to detect them.

Dr. Harris was best known, however, for his work on the biochemical variations, such as blood groups, that account for a host of variables in human beings. These differences help explain why some individuals are more likely to develop certain diseases than others and why they respond differently to drugs. His pioneering discoveries focused scientific attention on the basic reasons for evolutionary changes, changes that account for biochemical differences between man and other animal species as well as differences between various groups within the human species. His research on DNA, which showed distinctions in the proteins produced by different genes, provided a basis for current genetic research, including DNA fingerprinting. He authored some 340 papers and eight books and presented over 20 named lectures.

His outstanding achievement earned for him such distinctions as the Ambuj Nath Bose Prize from the Royal College of Physicians in 1965, membership of the Royal Society in 1966, the William Allan Memorial Award from the American Society of Human Genetics in 1968, and the degree of Dr. Honoris Causa by the Université René Descartes, Paris, in 1976.

Harry Harris served in the Royal Air Force as Medical Officer from 1945 to 1947.

He became emeritus professor of the University of Pennsylvania in 1990 and died in 1994.

The collection documents the professional career of Dr. Harry Harris and certain aspects of his personal life.

The Correspondence series makes up the largest proportion of the Harry Harris Papers. It includes all his administrative or professional correspondence from 1953 to 1990. The correspondence was related to his work in both Britain and the United States. A considerable portion of it concerns position recruitment for research or teaching jobs at the Penn medical school or recommendations of his students or staff.

The Administrative series documents Harris’ responsibility as a leader of the genetics research at Penn. It consists of three subseries–minutes of faculty meetings, procedures he set up for his research labs, and the personnel file of his staff.

The Journal Editorship files reflects his work as founder and chief editor of the journal Advances in human genetics. It starts in 1965 when the first volume of the journal was published and ends in 1990, the year he retired.

Dr. Harris’ research work and products have been concentrated in the series of Papers, Lectures, Publications, and a Study of Early Papers in Human Genetics. Included in this series are his Ph. D. dissertation, dissertations completed by others under his instructions, lecture notes with slides, reprints of some 340 published articles dating from 1946 to 1989, and dozens of research papers done by scholars all over the world who had made prominent contributions to the early development of human genetics.

The Personal file includes personal correspondence from 1953 to 1960, resumes, application for the Chair of Biochemistry at King’s College in 1960 and a thesis for a master degree at the University of Cambridge in 1947. The Photographs series contains portraits, family photographs as well as photographs taken with his colleagues on various professional occasions.