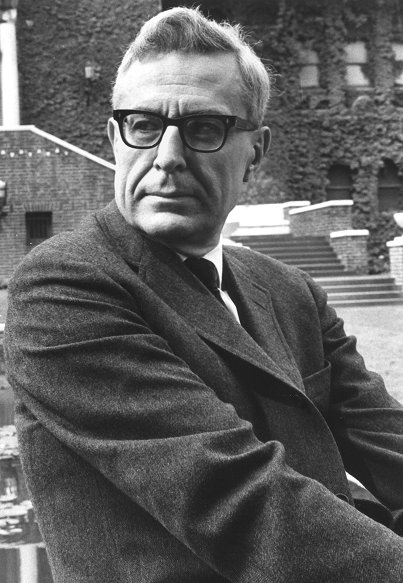 Accessioned in three parts, from 1978 to 1982, this collection has not been fully processed. The following brief biography is available, along with preliminary inventories and extended biographies, all compiled by Caroline E. Werkley, Eiseley’s long-time Secretary.

Loren Eiseley was an American anthropologist, educator, philosopher, and natural science writer. A Nebraska native, Eiseley earned his PH.D. from the University of Pennsylvania in 1937 and returned to Penn in 1947 as Professor, Chair and Curator of the Department of Anthropology. From 1959 to 1961, Eiseley served as Provost of the University, and from 1961 until his death, he was Benjamin Franklin Professor of Anthropology and History of Science. From the 1950s through the 1970s, Eiseley published and lectured widely on diverse topics, earning a national reputation as a scholar of uncommon creativity and literary ability. He was honored with 36 honorary degrees and was a fellow of many distinguished professional societies.

The inventory of Loren Corey Eiseley Papers was originally prepared by Caroline E. Werkley, Eiseley’s long-time Secretary. For the convenience of the users, Werkley’s long inventory has been divided into the following sections:

•Brief summary of the inventory and a note on its creation

As Eiseley willed, the copyright of all his published works has been transferred to the University of Pennsylvania and has become the University’s property.