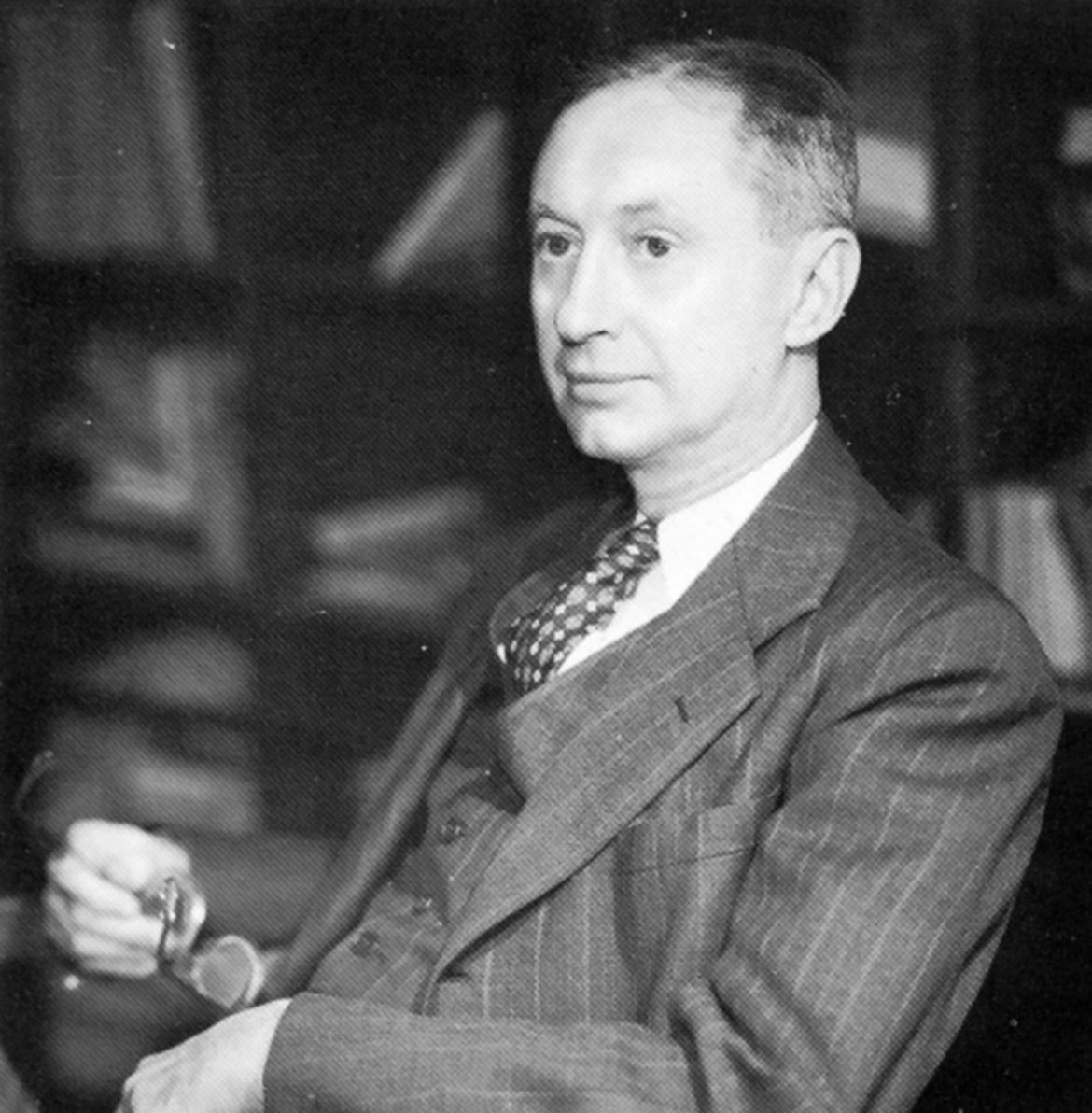 The collection is organized in five series: General Correspondence, Professional Organizations, Teaching and Writing, Writing, General File. Each series is arranged chronologically or alphabetically depending upon the content.

Economic historian, educator and author; B.S. and M.A., New York University, (1923, 1925) and Ph.D., University of Pennsylvania, (1930); faculty, Dept of History, New York University, (1927-1950); faculty, Dept. of History, Univeristy of Pennsylvania, (1950-1972); notable for his contributions to the development of numerous professional organizations with which he was associated during his career including National Bureau of Economic Research, the Committee on Research in Economic History, the Economic History Association, the Organization of American Historians, American Historical Association, National Records Management Council, Social Science Research Council, Society for American Studies, New York Commission on Business Records; recognized for his role in advocating the preservation of business and corporation records as source material for the study of American civilization; author of numerous publications in American economic history which reflect this viewpoint.

The Cochran Papers are in three parts. The first includes Professor Cochran’s general correspondence from 1942 to 1950 as a member of the history department at New York University, his undergraduate alma mater, and from 1950 to 1966, during the greater part of his career at the University of Pennsylvania. The second and most significant division of the collection consists of correspondence relating to the more than twenty regional, national, and international learned societies and organizations with which the historian was affiliated between 1942 and 1969.

Papers dealing with Thomas Cochran’s teaching and writing from the third segment. Lecture notes and syllabi from courses taught in his two universities (the earliest date from 1927, three years before he received his Ph.D. from Pennsylvania), papers of associates and students, correspondence with co-editors and with his publishers (Harper, Crowell, Knopf, McGraw-Hill, and Scribner are represented) are all here, together with articles and speeches by Dr. Cochran, clippings and reviews of his work, and a file of reviews written by him. Some pleasant memorabilia are included, a Valentine from his wife, Ro Cochran, to whom nearly every correspondent sent greetings, and the certificate of membership in the American Philosophical Society, one of Cochran’s many honors.

The quality of Tom Cochran’s writing and teach, his breadth of knowledge and quiet humility, earned him the executive position in the National Bureau of Economic History, the Economic History Association, and in the Organization of American Historians. Cochran served as editor of the Journal of Economic History and as a member of Council of the American Historical Association. A picture of the growth of these organizations, synonymous with Professor Cochran’s own professional development, and of the interplay of the individuals who directed their destinies, emerges from the Cochran Papers.

Thomas Cochran’s own view of business as an organic and fundamental institution of American civilization, and his concern with the changing role of entrepreneurship of the Americas, shaped the course of his writing. The sharing of these historical theories and interests determined the pattern of the historian’s movements – where he was and with whom – as it did the pattern of his correspondence. Tom Cochran directed the Commercial Relations Attitudes Project at the University of Puerto Rico in the 1950s and held the Pitt Professorship at Cambridge University in the 1960s.