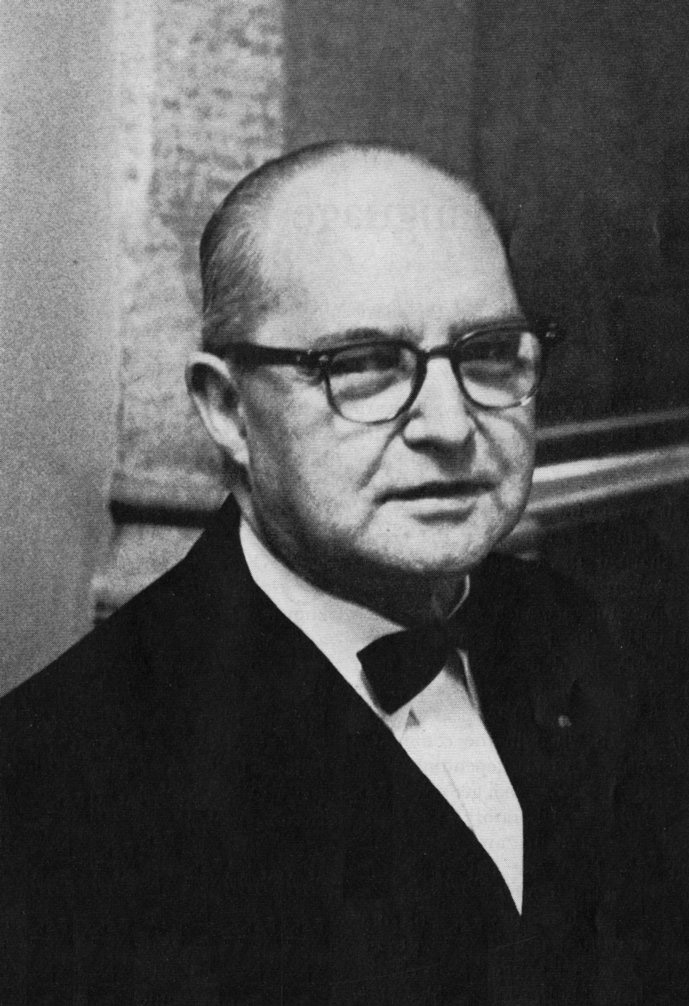 This collection has not been fully processed. The following brief guide and preliminary inventory are available. A detailed list of items in the 2001 accession can be viewed at the Archives.

Born in Bozeman, Montana, the son of William B. and Mary Roe Burket, in 1907, Burket received his Bachelor of Arts degree from the University of Pennsylvania in 1929. In 1932, he received the degree Doctor of Dental Surgery from the University’s School of Dentistry. In the same year, he became a Rockefeller Fellow and attended Yale Medical School, where he received an M.D. in 1936.

After taking his medical degree, Burket became a Sterling Fellow in pathology and an instructor in dental pathology at Yale. In 1937, he returned to the University of Pennsylvania, where he taught from 1937 to 1977, serving as Dean of the School of Dental Medicine from 1951 to 1972. Considered an important participant in the revolution in dentistry that took place in the middle of the 20th century, Burket also was well known for improving dental education and consulting with federal and international policymakers on dental issues. During his lifetime Burket received numerous honorary degrees and professional honors, including a Doctor of Science degree awarded to him by the University of Pennsylvania in 1978.

Burket also was greatly interested in amateur radio and telephony, belonging to several amateur radio societies. During the Second World War, he used his skills to put servicemen overseas in touch with their families at home. After breaking a leg in a car accident in the early 1950s, Burket taught his classes for one semester by telephone.