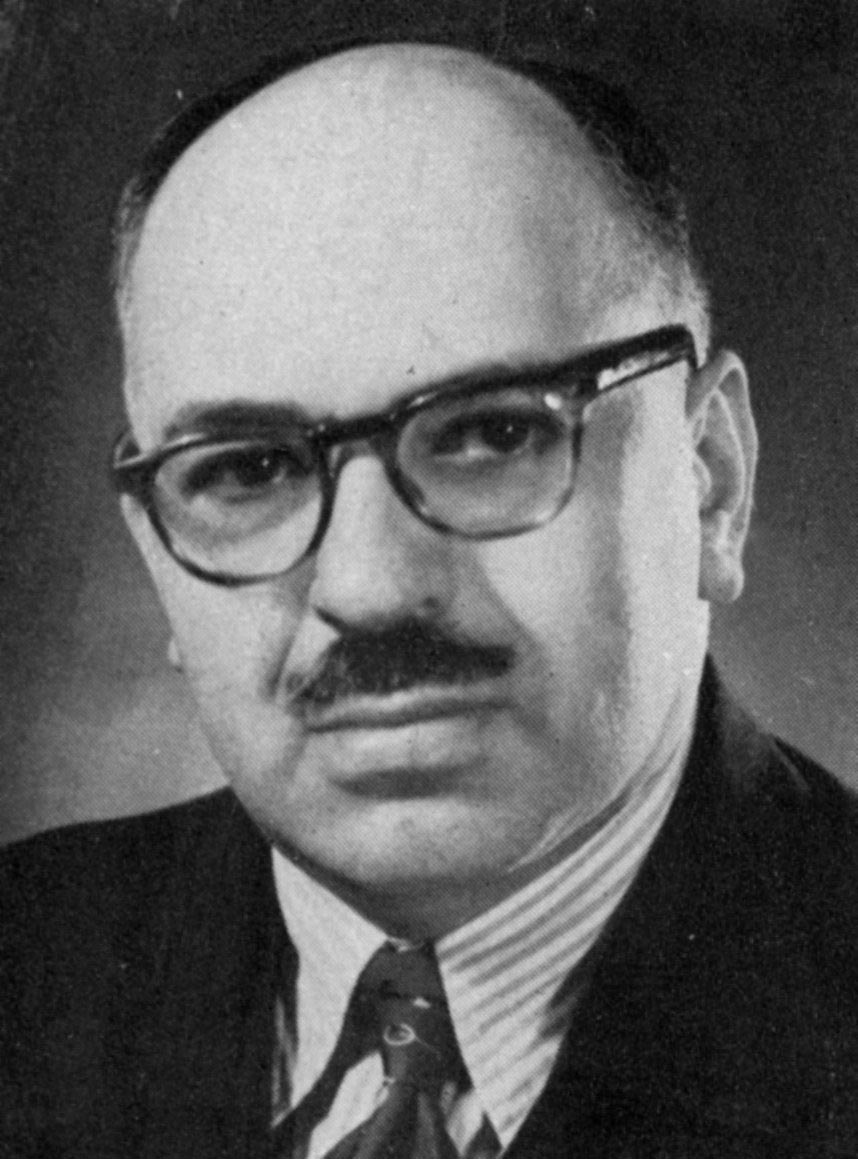 The papers of Herman Beerman are organized into two series: Correspondence and General File.

The papers of Herman Beerman consist of correspondence, 1923, 1965-1978; copies of his curriculum vitae; information on the dinner held in his honor by the History of Dermatology Society in 1981; clippings; photographic prints; and other miscellaneous papers.