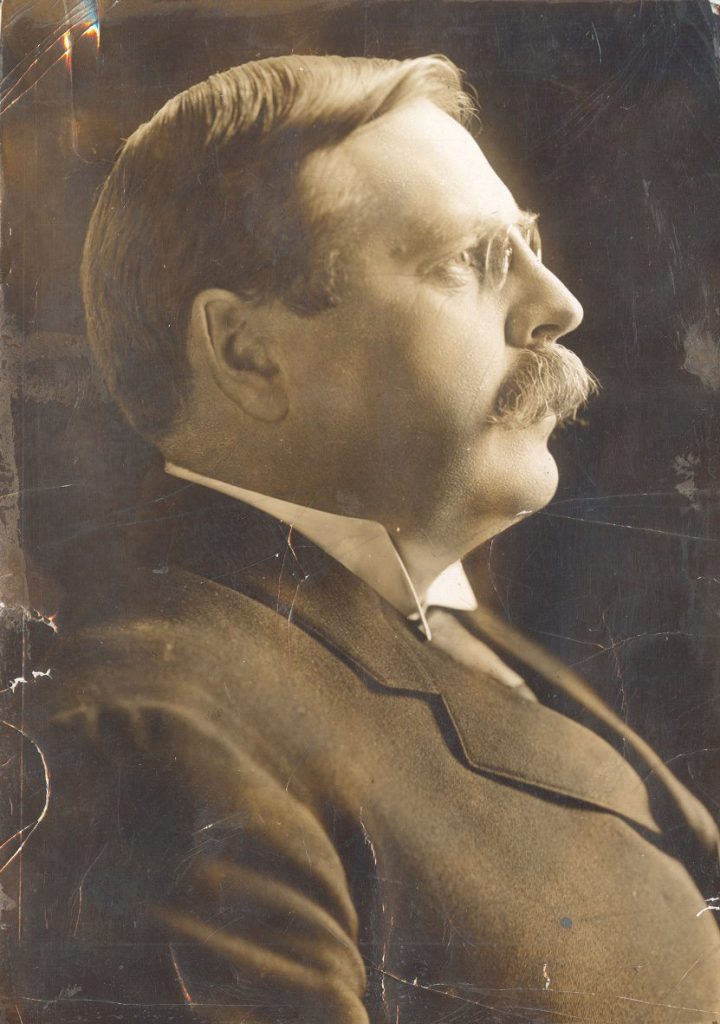 These papers were in the possession of the University Archives before 1970.

This collection has not been fully processed.

Ames served the Public Archives Commission of the American Historical Association as a member of its Council and as president. He was also president of the History Teachers’ Association of the Middle States and Maryland and secretary of the Association of Colleges and Preparatory Schools of the Middle States and Maryland. From 1906 to 1913 he was a member of the National Conference Committee on Standards of Colleges and Secondary Schools.

Professor Ames was the author of a number of books and articles, including the book “Proposed Amendments to the Constitution of the United States,” for which he received the Justin Winsor prize of the American Historical Association.