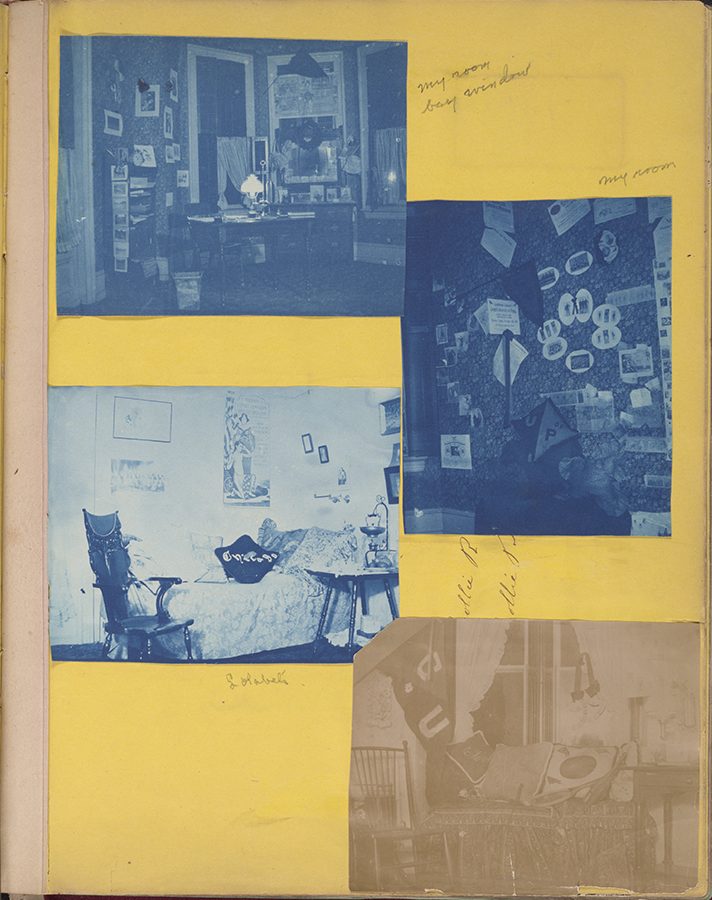 Mary Maxwell Blaine Uzzell was born on 3 October 1877 in Crawfordsville, Indiana, the daughter of Allen Trimble and Laura Anna (Cowan) Blaine. After attending private schools in Springfield, Missouri, she enrolled in Drury University in 1894 and was graduated in 1898 with the degree of Bachelor of Science. From 1898 to 1899 she attended graduate school at Drury as a mathematics student. A year later Mary was admitted into the graduate program in mathematics and physics at the University of Pennsylvania. She was graduated with a Master of Science degree in May 1900.

Mary returned to Springfield, Missouri after earning her degree from Penn and entered a teaching career. She taught mathematics at the Springfield High School from 1900 to 1903 as well as in the summer school program at Drury University from 1901 to 1905. In February 1906 Mary married Rudyard Stephen Uzzell and left her teaching jobs. They lived in Springfield for a few years and by 1910 moved to Brooklyn, New York and later Queens where they raised their two sons. In later life Mary was active with the Long Island Historical Society, the Daughters of the American Revolution, the Jamaica Women’s Club as well as the Donegal Society and the Missouri Historical Society.

Mary died on 27 April 1977 in Garden City, New York and was survived by her sons William and Rudyard Stephen Uzzell, Jr.