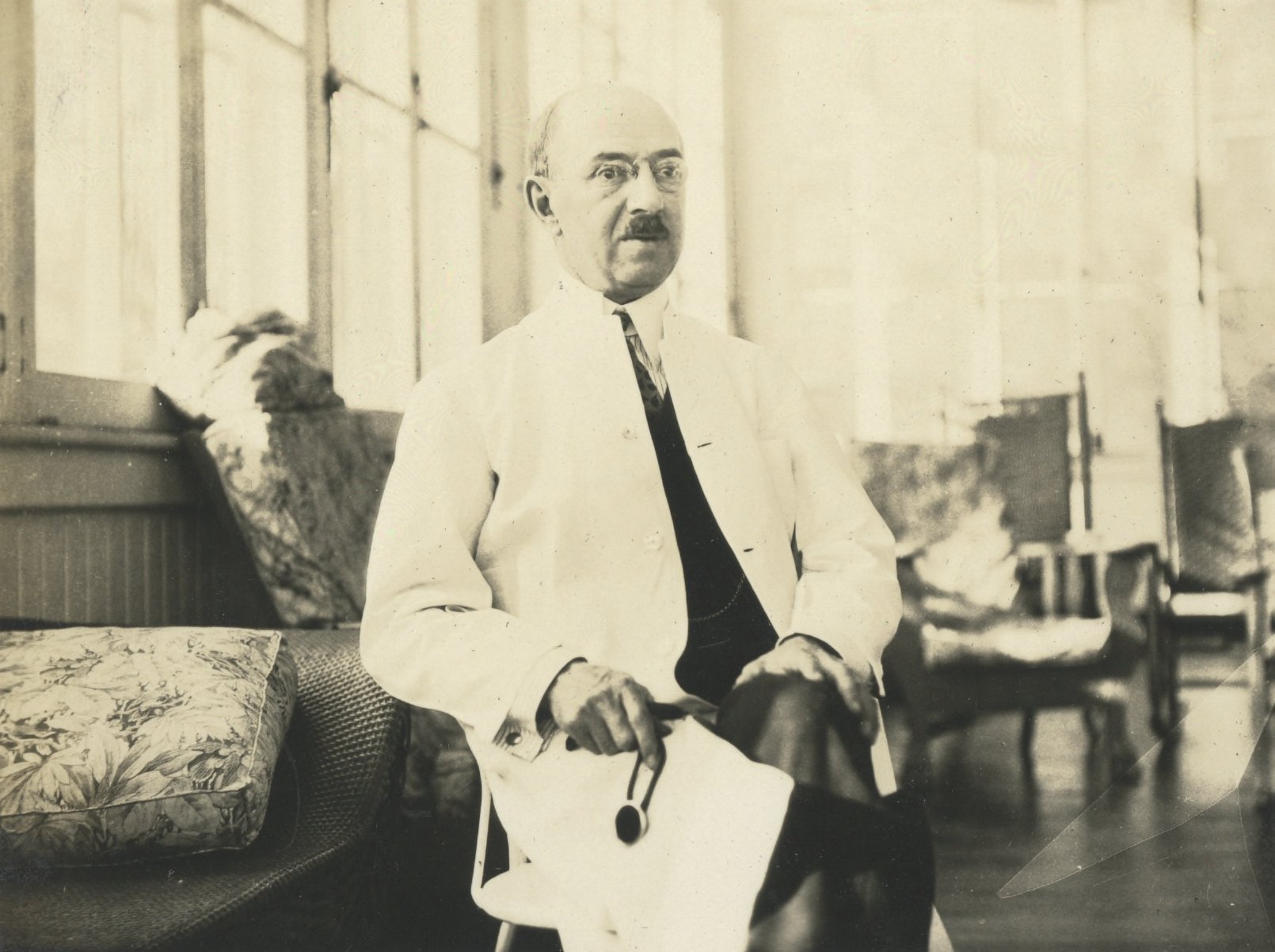 The Vice President for Medical Affairs Records documents the administrative activities of the office from its establishment in 1931 up through 1983. This includes material related to the Hospital of the University of Pennsylvania, hospitals affiliated or absorbed by the University (e.g. Graduate Hospital and Presbyterian Hospital), and the Schools of Medicine, Dental Medicine, Veterinary Medicine, Nursing and Allied Medical Professions. Researchers can also find material related affiliations with other Philadelphia hospitals. Files related to the professional activities of individual vice presidents can also be found among the records. In keeping with the original order of the collections as received, it should be noted that a few files from previous administrations were received with files of the next administration – as such they were retained within that series when processed. For those looking for records related to health affairs at the University prior to 1931, they should consult the dean records for the various schools and the administrative records for the hospitals.